DS:
Likely the one with the TV in the courtyard. Where Bina first went.

Yeah, the other Moment is the first place that the Hound sent her, the place with the Botfly and the… wires.

tegerioreo:
All of these Binas will have been happened simultaneously?

"Do you think all these things happened simultaneously?"

"These things," says Bina, waving the small piece of notebook paper. "The plans. Do you think they happened at the same time? That's the kind of thing that happens in this sort of situation, right?"

"Simultaneously relative to what? We're knee deep in time travel nonsense here. When exactly did five minutes ago happen? Was it five minutes ago? Are you sure? It might have been three days ago or six years ago." 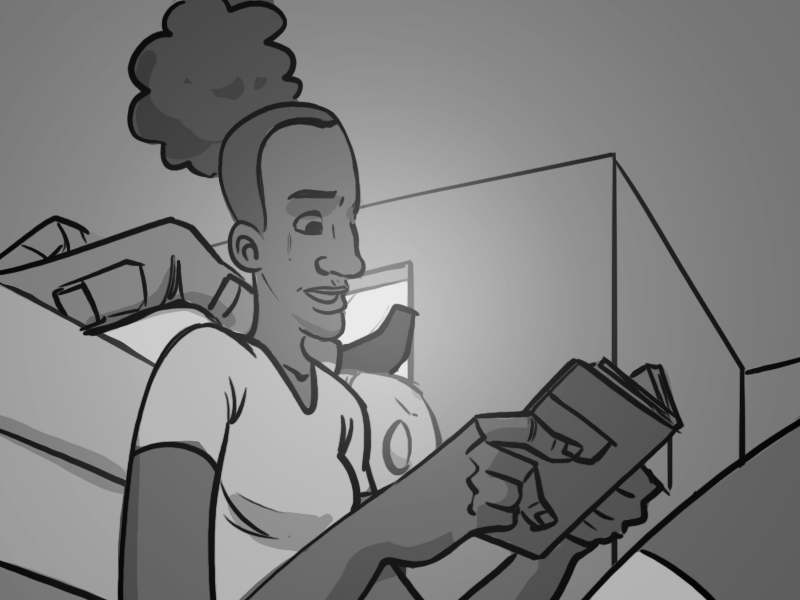 "Hey, this is sorta interesting."

"This is one of Eleven's journals. You ever wonder why she sent you that paper-clip?"

"The one in the green envelope?" 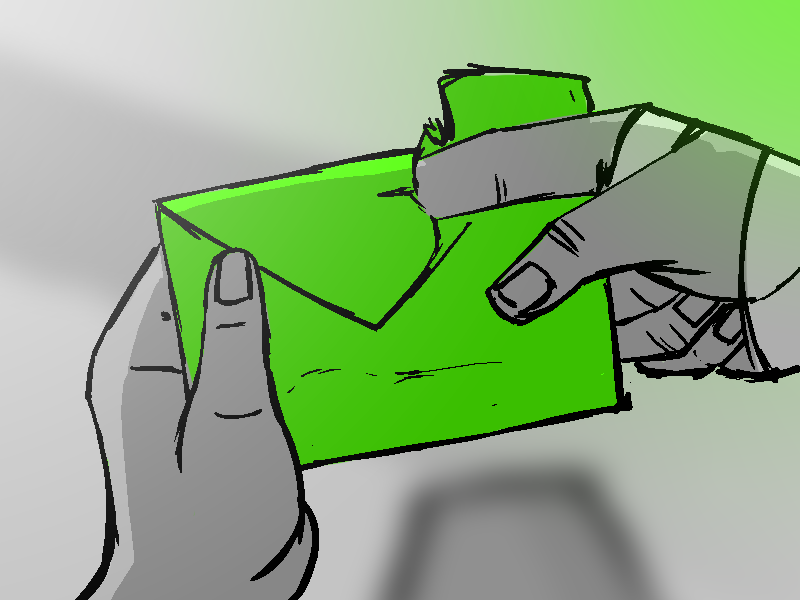 "I assume to unlock the handcuffs. We kinda needed to get out of those, if you remember."

"Yeah, but she was here, and her Moment was much larger than ours. She could have found some real handcuff keys, but she didn't."

"Maybe she couldn't find any?"

"No, it was on purpose. Ten gave her a key but it didn't work out so great."

"Well it looks like Ten was the first one to end up with me in the basement like that. Chained to that damned pipe. I… don't know what happened there for her, but it probably wasn't amazingly awesome. So she sent Eleven a key to get her out of there."

"Well, that makes sense. It would have been way easier to get out of there with a key."

"Yeah, it makes sense from that perspective but think about it. What would you think if I had turned out to have a key to the handcuffs the second things started looking really bad?"

"That you were extremely lucky?"

"I'd think you were in on it, that you were working with Gregor."

"Yeah. I that's apparently what uh… I guess 'K12' thought. I - she - freaked out and wouldn't go with you. I guess she got smooshed by the falling laundromat."

They both wince at that. They had both very nearly been smooshed by the same thing.

"So she sent me a paper-clip instead?"

"Yeah, Twelve seems to have guessed that it would still work, but it wouldn't freak me out in the same way."

"Hmm… I may have to limit the volume of legos I'm going to make her walk. Just a little though. We barely made it out of there in time."

"In her defence, she seems to have been really confident that you could get out of the handcuffs with just the paper-clip."

Bina just grunts at that.

"That's interesting and everything, but it doesn't get us any closer to figuring out a way out of this mess. We're going to need more than a paper-clip."

"You're right but - " says Kendra. She tries to continue her sentence but interrupts herself with a yawn. "I think we're just spinning our wheels at this point. We should probably get some sleep and decide what we're going to do in the morning."