They were making notes. Kendra had been taking notes for a few days, in a thin blue notebook she'd found in the attic, but they were all on technical things. This thing they were doing now, they were focusing on the story. On what had happened to the other Bina's.

"The one with the plans on it."

Kendra hands her the list, it had slipped down between her and the couch.

It's not complete, but it's what they have. 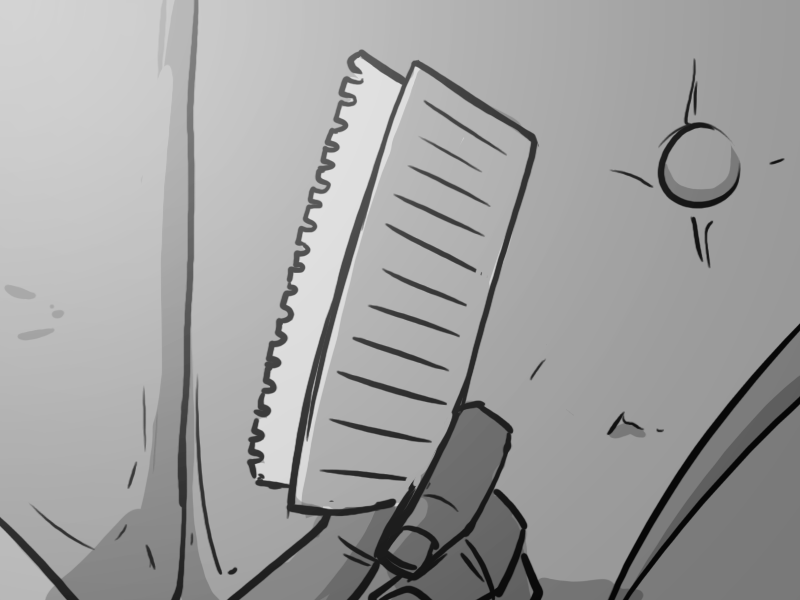 B1 - No information
B2 - No information
B3 - No information
B4 - Not much information. Appears to have been trying to map all time travel events that take place during the 17th of July.
B5 - Empty Loop?
B6 - Created a 'temporal slingshot' and tried to escape the Entropic Well by brute force.
B7 - Tried to destroy the Other Moment with some kind of bomb.
B8 - First to run into the Naughts. Built a device to try to fight them.
B9 - Tried to kidnap Gregor.
B10 - Attempted to use stored paradox to erase the Botfly from existence.
B11 - Used some of B10's technology to try to prevent the Naughts from forming
B12 - Tried to speak to B5.

Bina sighs and puts the paper down.