Primary Temporal Position: 0499
Reset Temporal Position
The:
I think before we try to get her unstuck, we should get some more information. How did she get stuck? Which way did she come in from? Is going back the way she came an option, or is it imperative she goes forward? Which direction is down? How stuck is she? Can she move her right arm? What is she stuck in? And so on.

AweshumeT:
This is not good! 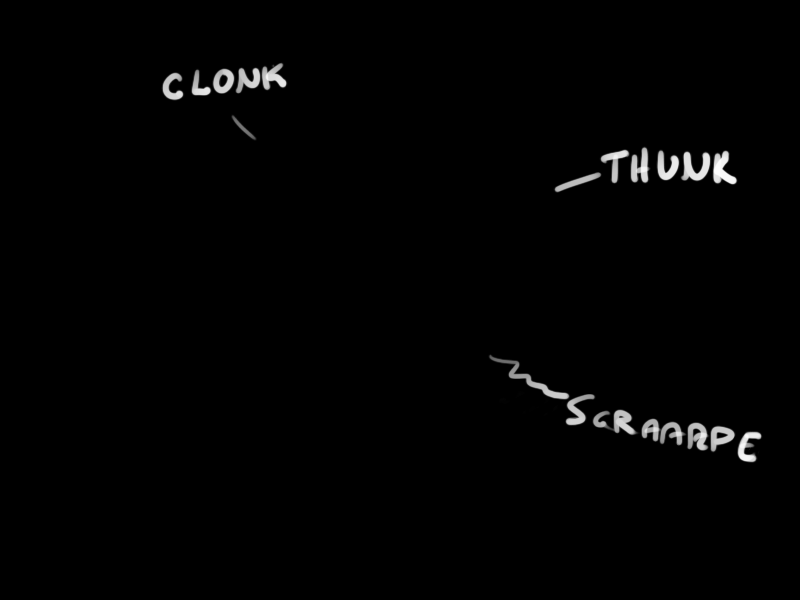 BreadProduct:
> Wait so the butt of the all the short jokes is too big for something?

Kofiman:
Wait a second, I though squirrels didn't get momentumly challenged?

Yeah yeah, YUCK IT UP.

The irony of the situation is not lost on her.

In her defence, this pipe looked a good deal bigger from the outside.

Inside a metal pipe. It probably did something complicated and sugar-related when this place was a functioning factory, but now it seems to be acting as a temporary drain for rainwater.

She had thought it just lead into the next room of the building she was in, but in an exciting and unexpected twist, it appears to go substantially further then that.

There is light, of a sort, at the end, but it's either getting further away, or her progress down the pipe is getting slower. 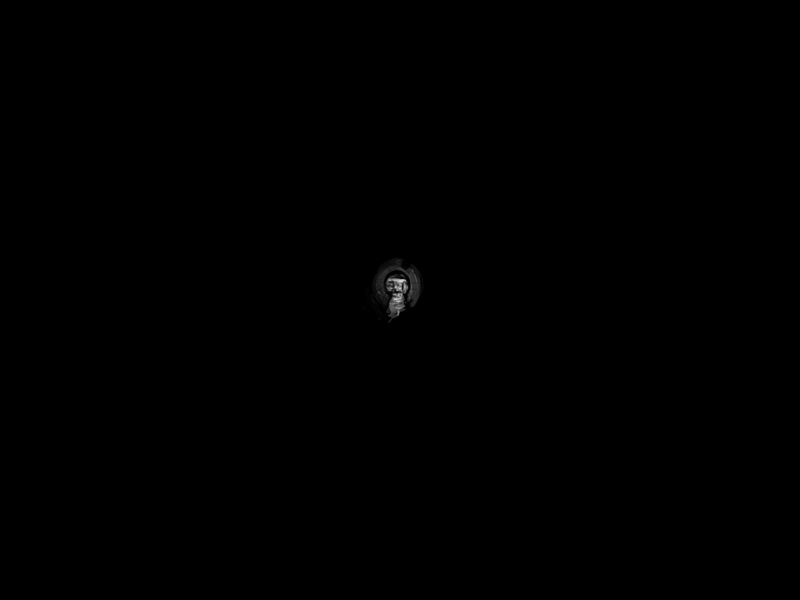 Sporothrix:
> Also is there any particular reason why you can't/don't want to leave the flashlight on?

Batteries for one. She doesn't have any spares, and the ones she has are starting to run low. 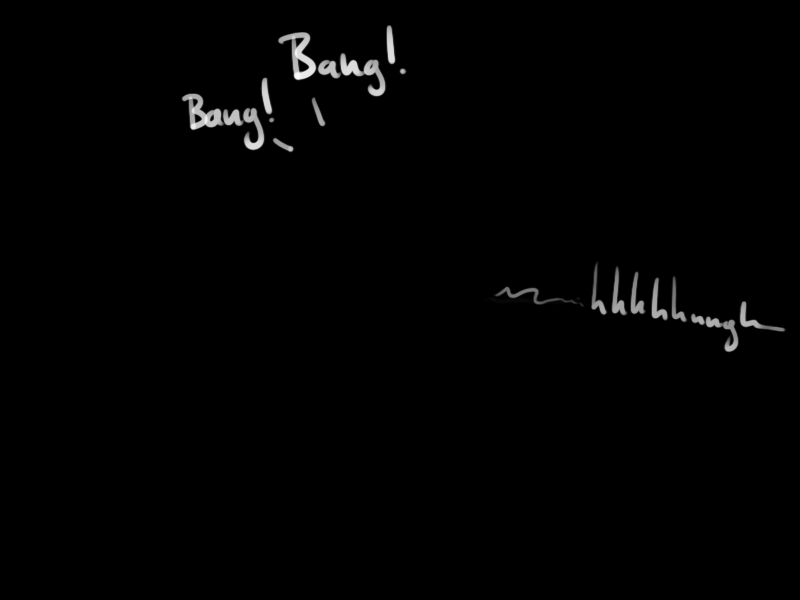 They seem to get really intense when she turns the light on. Even when she's using her un-spook hand. This was really useful when she was leading them away from Kendra.

Now? Not so much!

tegerioreo:
If you wait long enough, you will become thin enough to fit - but I suppose you don't have time for that. Can you back up?

KÃ­eros:
> Back up a bit to increase your exertable forward momentum.

That would be a bad idea.

See, she trapped two of them back there. It had seemed like a good idea at the time, but they don't seem to be taking it very well. One of them decided to work out its issues with the situation by wedging itself into the entrance to the pipe.

It… hasn't made great progress getting the rest of its limbs inside, but -

- that hasn't stopped it from trying.

Having monsters behind her is bad, but they can't get at her which is good, leaving the whole situation a sort of a net neutral on the good/bad department.

Or it would be a net neutral, if the thing back there hadn't found another clavicle or something about, oh, a minute ago, and managed to get most of it's shoulders and chest into the pipe.

It's wedged pretty good now, and doesn't seem to have managed to make any further progress the last two or three times she's looked back at it.

But it's plugging the pipe.

The pipe that is, as she mentioned, filled with run-off from the rain.

Run-off that is now, slowly, but perceptibly, starting to rise.

Lacemaker:
I have a story. It's a pretty embarrassing story. You know how sometimes playgrounds will have those tube things? http://www.usw.com/images/uploads/cover_playground.jpg"/>
You can probably fill in the rest, but I'll sketch out the outlines anyway. Me, much too old to be at a playground physically. Who received her mother's generous butt. Who insisted she was totally young enough to still play at the playground, and here, let me show you I'm still the right size…

Yeah. I got myself out before the olive oil was fetched. But only just.

Ohhhh the things we do to prove we can do them.