>Ask the others for help pulling it. Maybe the woman can hold your arm still, and the man pulls the wire out?

tegerioreo:
Are those two couch potatoes still on the couch? How far away are they? Any possibility they can help?

Bina takes a quick look over her shoulder. Maybe the two people on the couch cou -

No. They're too far away. She'd reach the end of the wire before she got half way to the couch.

Kíeros:
> Take a pause, then continue. You still need to get the rest of it out.

Her head feels like a balloon, barely tethered to her body.

She stops again and realizes that she's been holding her breath. She sucks in air through her teeth. 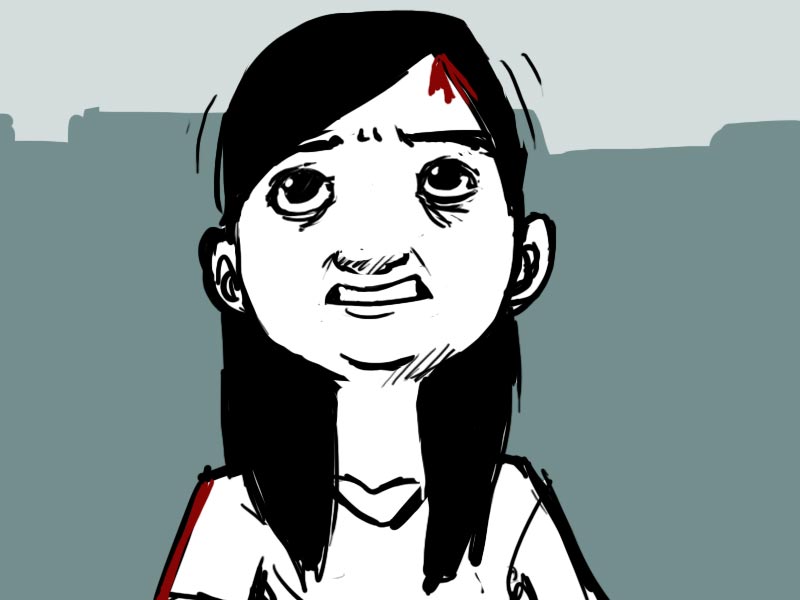 A sheen of slick sweat covers her whole body.

Maybe half a foot of wire remain on the other side of her hand.

The muscles in her neck and shoulder ache from holding her arm rigid. Exhaustion threatens to drown her. 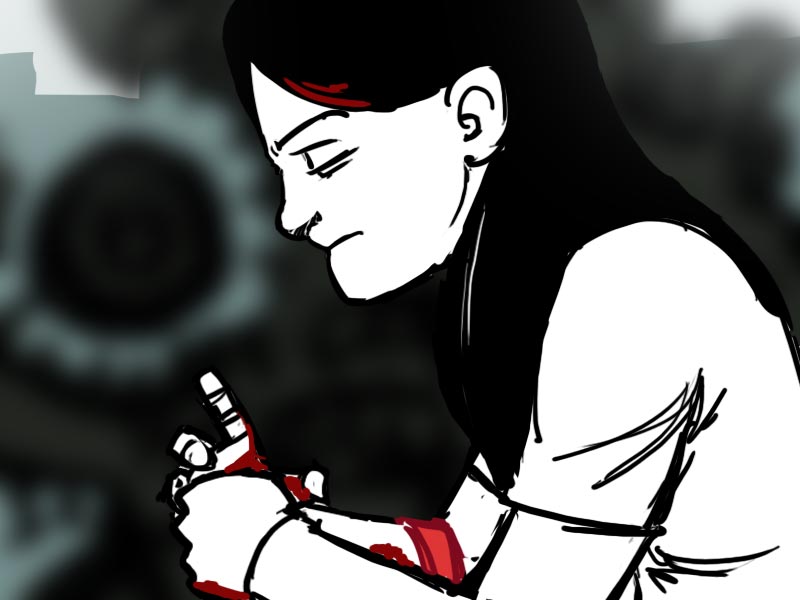 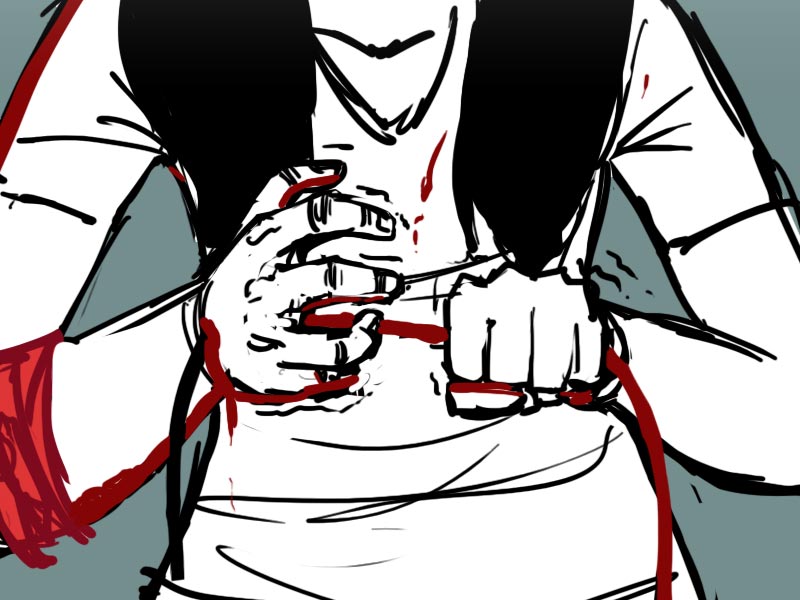 And the wire comes free. 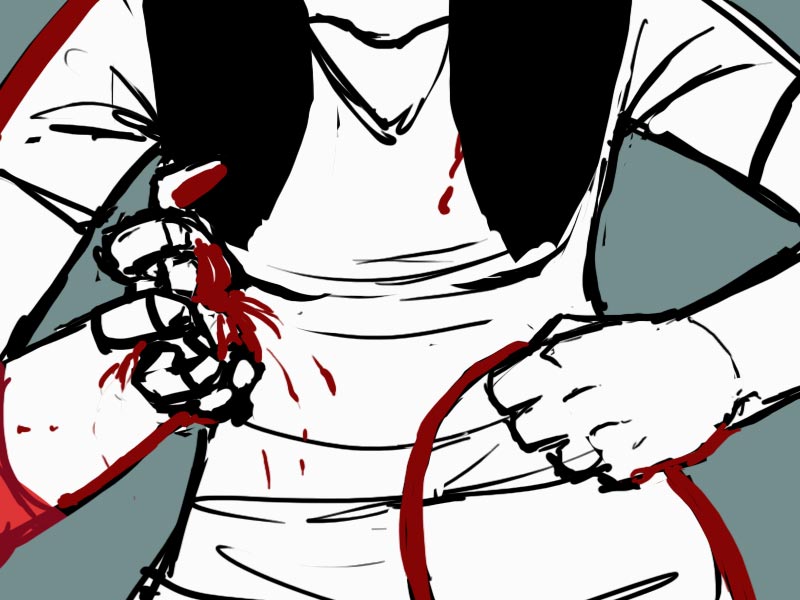