"And only take one pain killers every three hours," says Emmie. 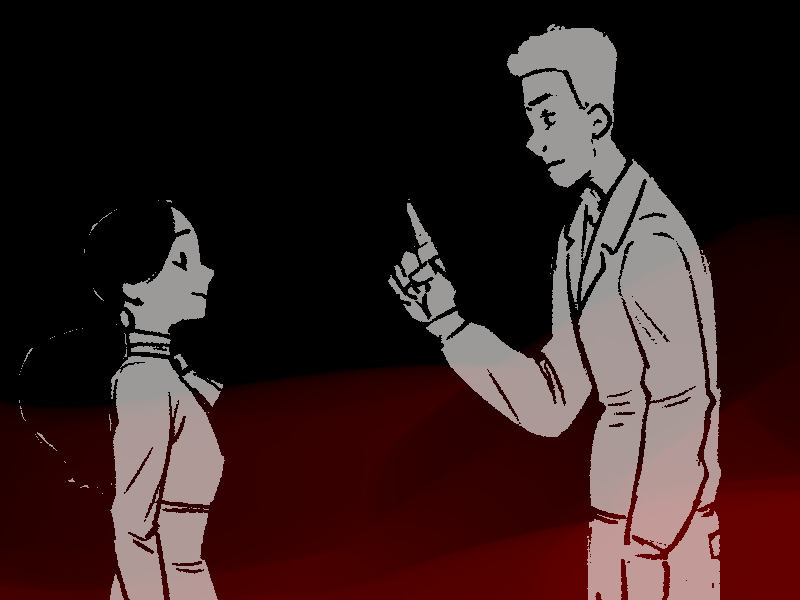 "Good - oh! Take this," he fishes around in his pocket for a few seconds then hands her the dead Moment. "Probably shouldn't… you know…"

She nods, knowing. Trying to put one of these things inside another one is probably a very bad idea. She pockets the scratched thing quickly, eager to avoid having it touch her skin for too long. "Say hi to Kendra for me."

"I will," he says. "Is it weird that I'm kind of excited to know what this feels like?"

"Nah," says Bina. "I'm kinda disappointed I'm not going to get to try it."

"Good luck," he says raising his foot, then he's gone.

Bina stiffly bends over and picks up the lego, then her scarf, which has become scarf-shaped again while nobody was looking. Somewhere behind her, the tripod falls, unheeded, into the void. 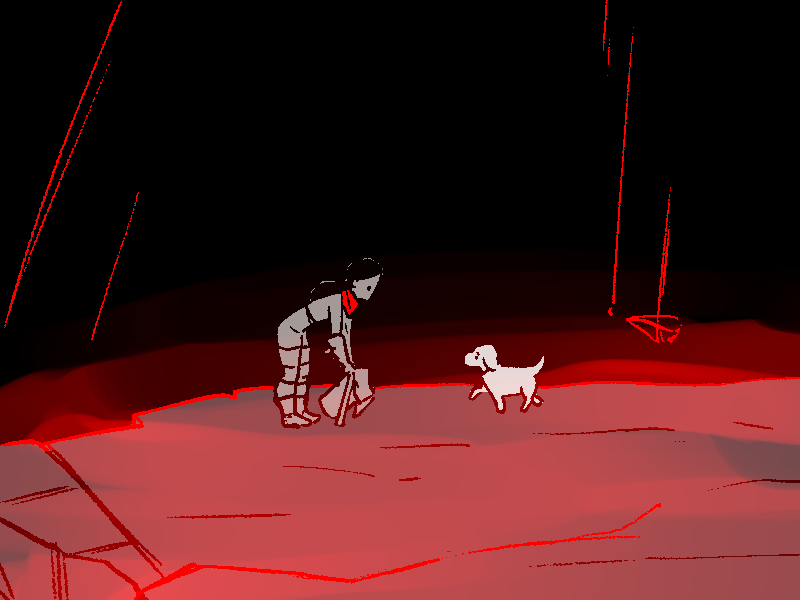