Primary Temporal Position: 2264
Reset Temporal Position
It takes Amie longer to notice what's going on due to being in the middle of an intense fight between a neon colored dinosaur and an evil undead time dog.

When she does notice, she tries to disengage, to pull the implausible dinosaur into a run back towards her friends.

It might have worked. The dinosaur is extremely fast and seems to understand her. More than once Amie has called out attacks from naughts and the cotton-candy colored creature's tail had found them, batting them aside like stuffed animals hit by a baseball bat, but the Hound… 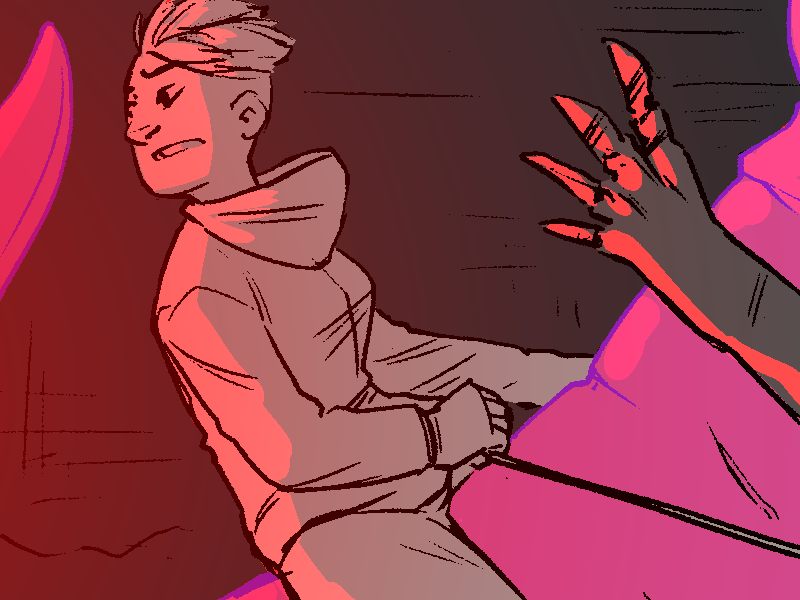 The Hound is what she is.

To turn their backs would be to die a hundred ways before they reached the tripod.

They cannot get away - 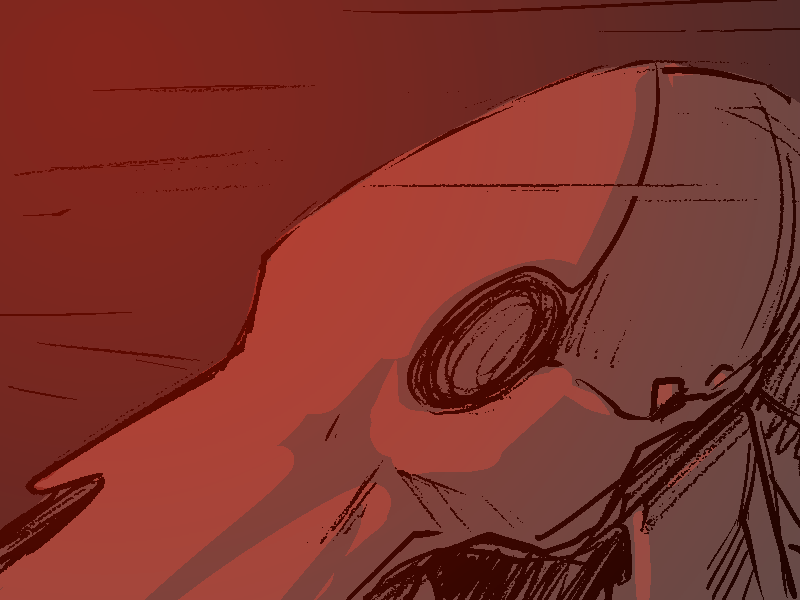 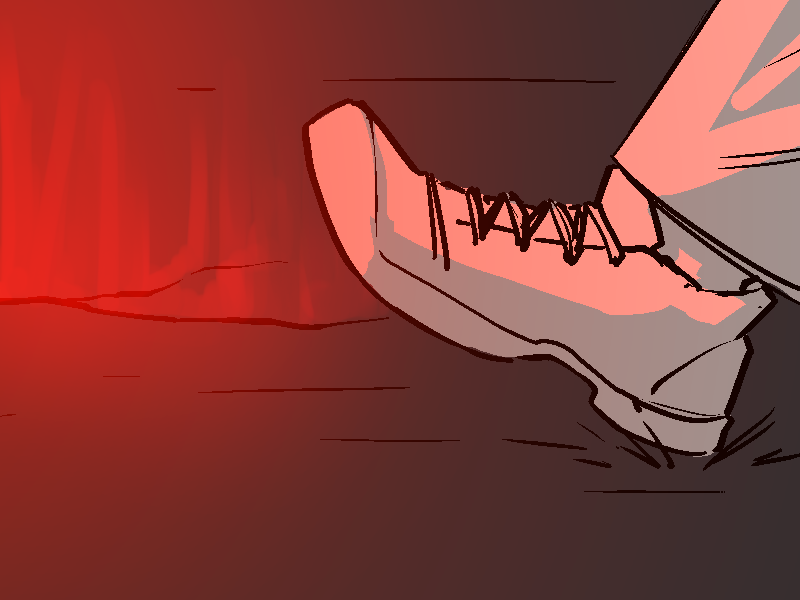