Primary Temporal Position: 2078
Reset Temporal Position
"Now remember," says Kendra. "Gregor gets back like thirty seconds after Bina does. We don't know the n-factor of this transit portal, which means that we have to assume, like always, the timing on this is going to be crazy tight."

"We know," says Emmie and Amie together. They've been over this a few times.

"And we have another set of Bina and I arriving a few seconds earlier. It's important you do nothing that they'd notice - even if the naughts show up at that point."

"I'm hoping that they'll be done before any of that happens," says Bina.

"Is that going to hold?" asks Emmie, watching Bina tighten the straps on the baby blanket, then pull the red scarf out from beneath it. There is a tiny flicker of green light, but the blanket seems capable of keeping the light mostly contained. 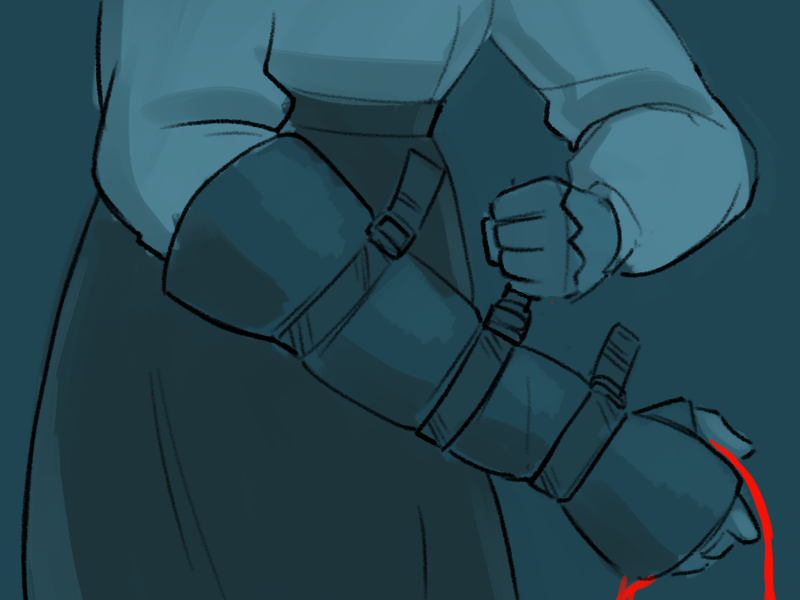 "I hope so," says Bina. "I don't want to tear the scarf again, and we don't have anything else we know will work as a rope."