Oh my yes, yes, I totally was.

Brilliand:
Not enough paradox? Might need to try again.

Noooo… it turns out, it's actually really EASY to create paradox if you're directly messing with yourself - especially early in a loop.

We filled both Devices, and we ended up with a little bit more then we'd hoped for. 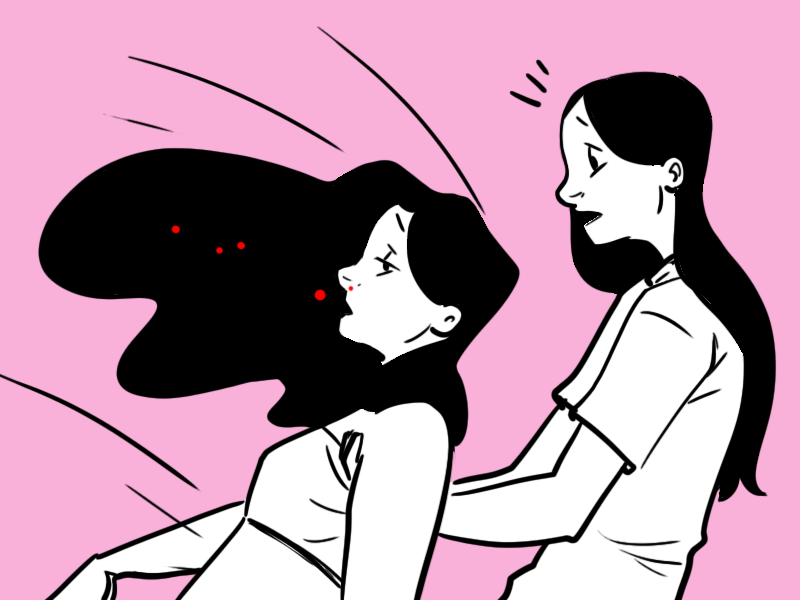 No aphasia this time, but both Eight and Nine were left exhausted and with new memories.

We hadn't considered that Eight would ask Nine about me, so I'm glad that Eleven was there to catch her.

No lasting harm done, it seems, but I'm putting a moratorium on new paradox weapons for, well, ever.

They're just too damned dangerous. If I need another bomb, I'll stick with something safe, like plutonium.