Especially while trying to keep ahead of monsters.

There was, I have been told, a lot of yelling. 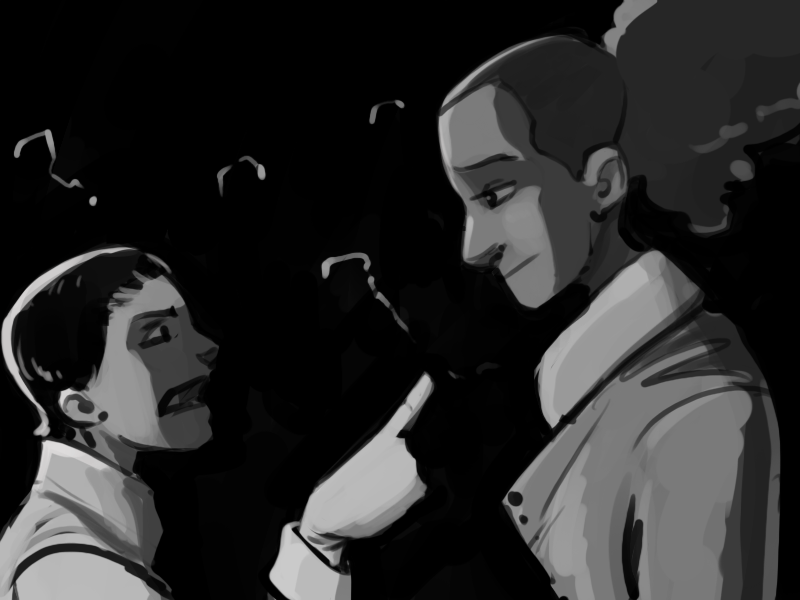 The worst part is, later, a lot later, Kendra described the whole thing as 'Cute'.

"She was there in her big coat and pixie cut, with her taser thing, all furious at me for ruining her test. She kept forgetting we were running away from monsters. It was cute."

Eight is like - the most badass iteration of me, and Kendra thinks she's cute.