Primary Temporal Position: 1870
Reset Temporal Position
Austin Cote Williams:
I mean, this tour of the botanical gardens is pretty cool and all, but I thought we were here to discuss a temporal slingshot capable of escaping the entropic well..?

Getting her to talk about that was surprisingly painless.

Six described the area of space-time we're in as a sort of explosion. The Botfly, or possibly some piece of temporal debris from what happened in 1911, hit our time-line and shattered it.

She explained the loops as potentially being involuntary on the part of the Botfly, or unrelated to her agency at all. Six believed that the loops were being caused by literally running out of time. Us three dimensional beings hitting the edge of accessible reality and basically stopping. It's not that Six becomes Seven, it's that Six and Seven happen separately at different valences.

Things appear to loop because there is no 'next instant' available, as our access to the 'next instant' that the rest of the universe experiences was damaged by the impact.

The impact knocked a section of spacetime, the part we're inside of, away from the greater fabric of the universe, down the entropic gradient of reality, like a rock falling from the edge of a path on a cliff that descends into literal nothingness. Every time it loops, it loses more and more mass, falling down another valence, bouncing against the wall of the cliff, and things happen again.

Problem is, we're inside the rock, and if we don't somehow get back onto the path, if we can't find that distant connection to 'tomorrow', we'll be stuck in this day, the connection between times within the impact zones fading and failing, until things started happening out of sequence, times and spaces stretching and tearing, or stacking on top of each other as the whole thing grinds away to a jumble of pebbles and dust. 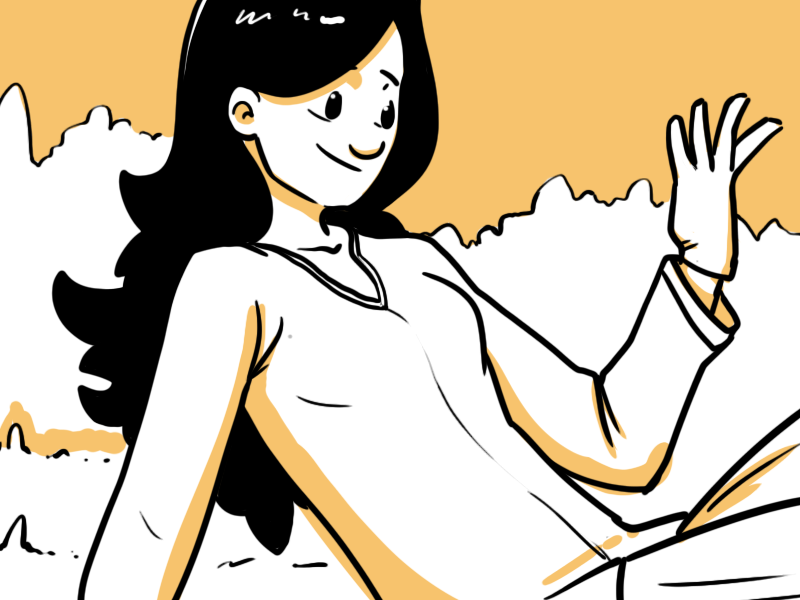 Of course, she said all this while smiling.