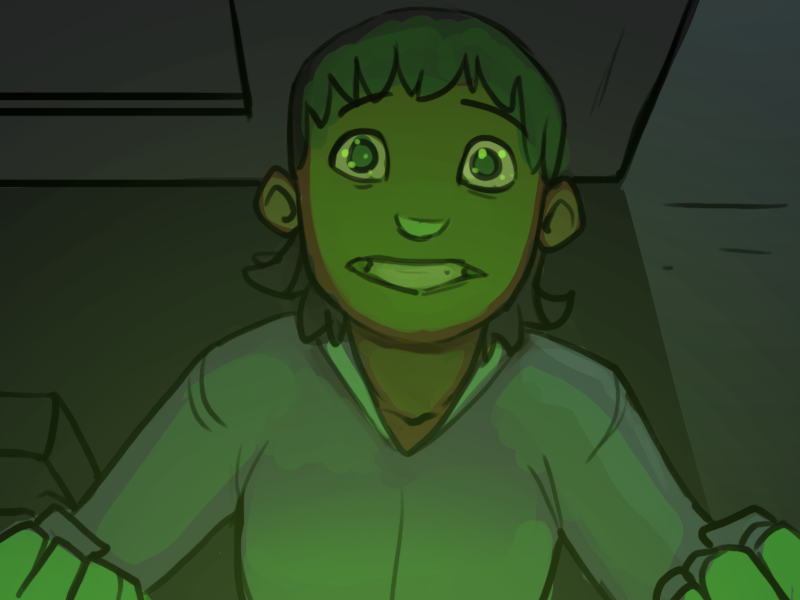 "That's great but how do we read this exactly?" asks Kendra. 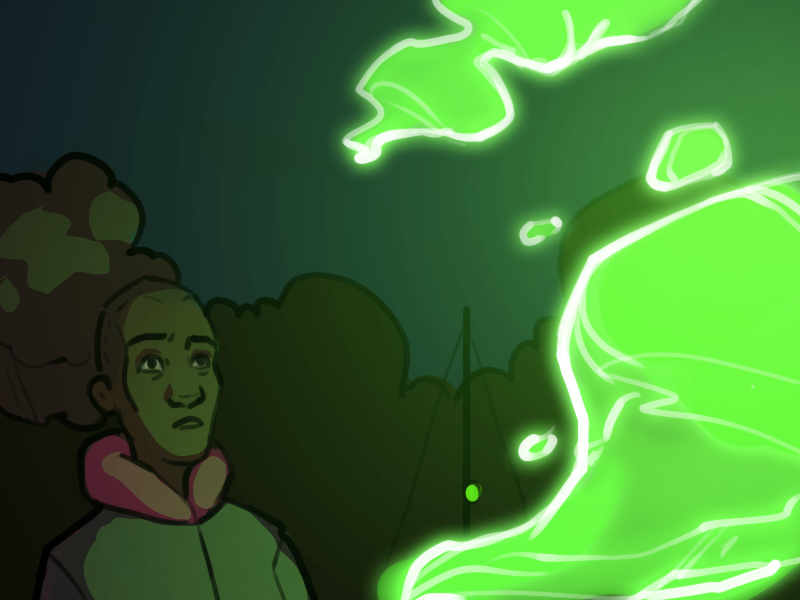 "I'm not really sure!" says Four, who appears elated enough not to care. "It's a projection of four dimensions into three dimensions so it's gonna be a bit weird! The only thing I really put in was that the further down, the greater the entropy."

"It kinda looks like a flower," says Amie, stepping closer to get a better look.

"Or a shooting star," says Bina.