She's not really sure. They haven't had a chance to talk yet. The other times she's talked with herself either she, or the version of herself she was talking too, were in an altered state of consciousness. Except when she talked through the Viewers with Three, but Kendra had been there to act like a buffer.

The idea of just… chatting with the other version of herself makes her nervous on a sort of existential level. It's nothing that Four's done or anything, just… the idea makes her skin crawl in some indefinable way.

She seems all right though, despite the circumstances, more healthy than Bina herself is does at least.

Looking at her is like looking into a fun-house mirror, except instead of making you taller or shorter, it makes you slightly older and causes you to avoid a blood infection caused by cutting your knees up and then bathing in sewer water infused with hundred year old sugar-beets and cremated human remains.

Bina stares out into the park and finally realizes that it's dark. 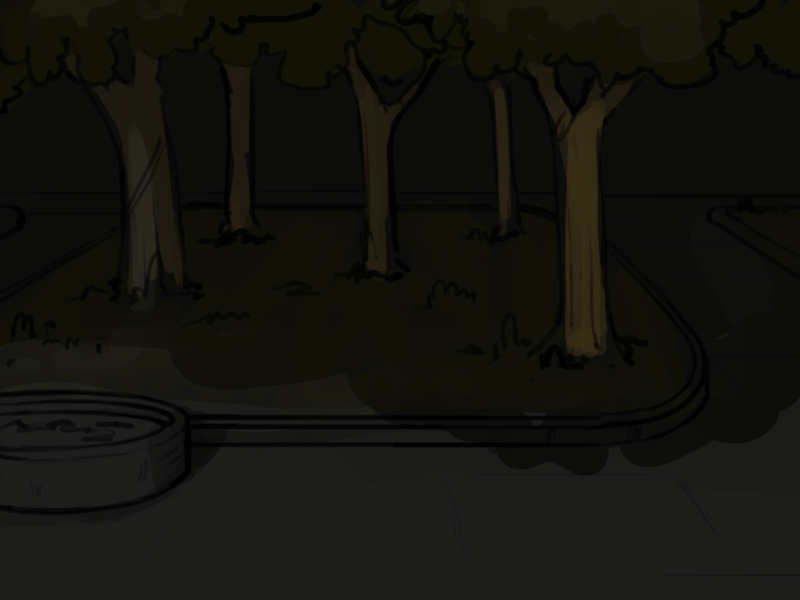 The street lights should be clearly visible, but they're not. The only light is from the moon.