Primary Temporal Position: 1792
Reset Temporal Position
Sylvn5:
Bina: Sympathize (a little) - you've made a few bad choices and then been too socially awkward to address them head-on with the people you should have been honest with. [In fact, regretting that is probably part of why you ended up with time travel ridiculousness?]

She sympathizes a lot. Everything Amie did makes sense, especially for Amie. That doesn't make it not dangerous.

Bina can't decide if she's mad at Amie or just terrified of what the whole "Dead Moment" thing implies. 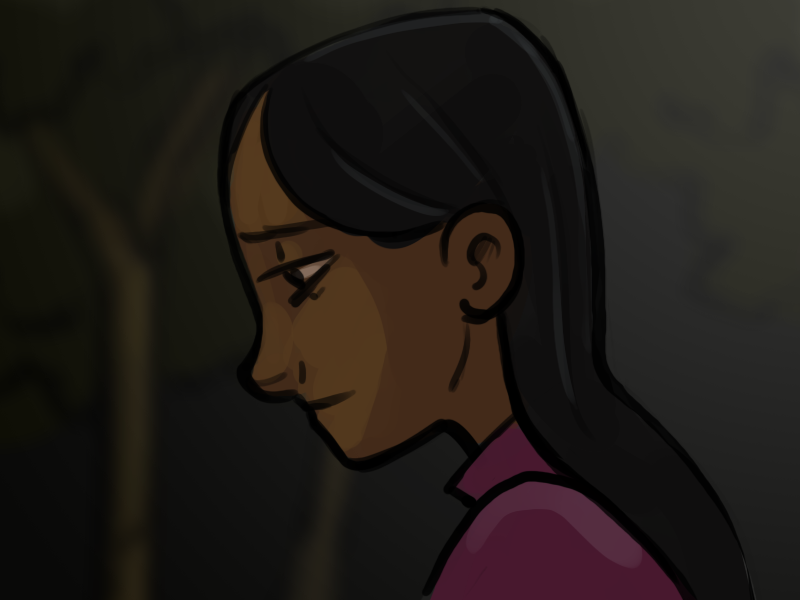 It's not a duplicate, not a prototype. It is the Moment, the one currently around her neck. It has the same scratches, the same grooves on the winding knob.

It's the same device, it's just from the future. A future that hasn't happened yet. Has Gregor been moving it through time, like the Bina's have? Dropping it in a safe spot for the next Gregor to find and continue the cycle?

Has the Moment gone through this whole nightmare of loop after loop twice? It would make the most sense, considering the evidence.

She feels kinda bad for it. She's just been through two loops, and the second one just barely, and she feels about ready to pack it all in.

Stupid Botfly and it's stupid existing.