Primary Temporal Position: 1757
Reset Temporal Position
"So just… here in the street?" asks Emmie, glad at least that it's almost three in the morning and there's no foot traffic to speak of, though cars run past intermittently.

"She left without giving us time to pick somewhere less obvious," says Kendra.

"No!" gasps Emmie in mock surprise. "Bina doing something dangerous and impetuous! That doesn't sound like you. Are you sure they're really the same person Kendra? I don't believe it personally!" 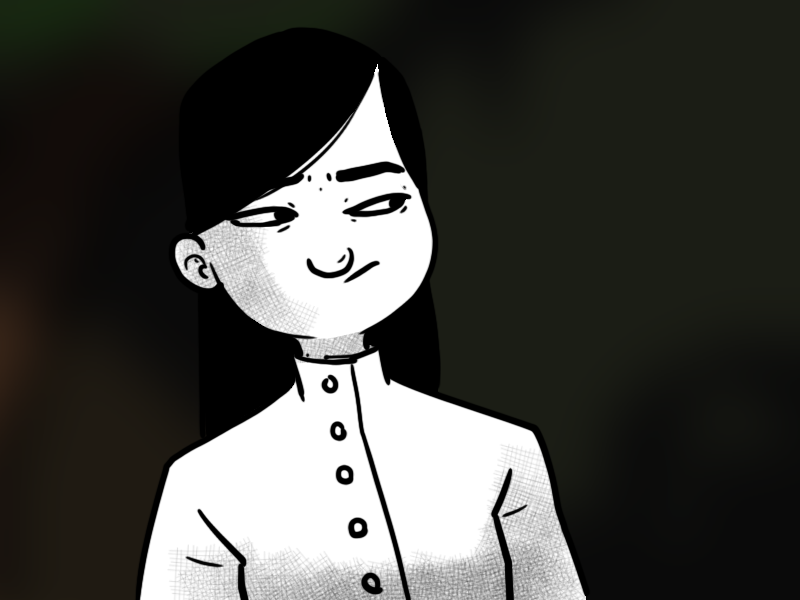 "Har har," says Bina, packing as much sarcasm as she can into two syllables. "Look, just 'cause I occasionally act decisively doesn't mean that-

Which is, of course, when Four and Amie arrive.

"Hey, can someone grab her?" asks Four.

"I'm fine!" says Amie, who does not look particularly fine.