Primary Temporal Position: 1751
Reset Temporal Position
"Oh thank god you found her!" says Bina, who has been not-so-quietly freaking out about Amie for the last hour or so as they continued not finding her.

"Yeah, I have her stashed her on a roof about ten hours from now."

You know, that figures.

"Can we try to stay on target here?" asks Kendra, trying to fend off a long whinging session about time travel. "We have a problem. She left Amie alone." 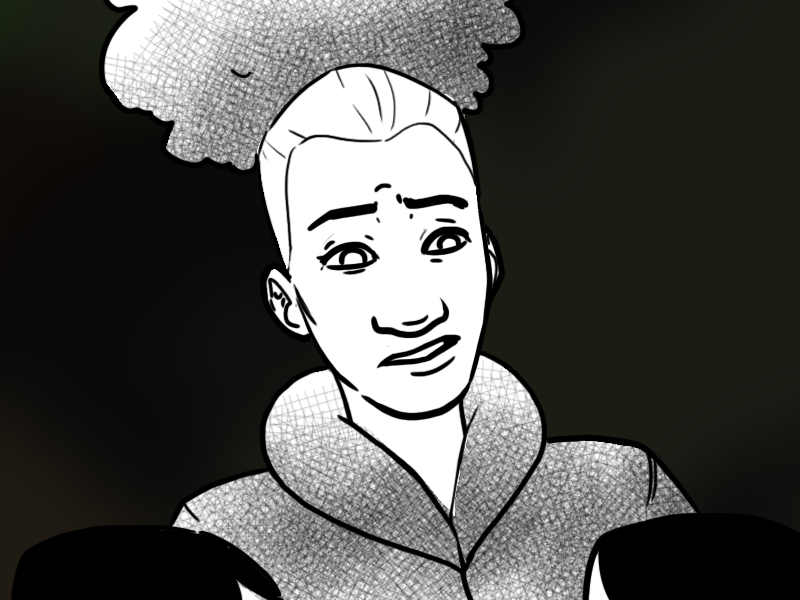 "Right!" says Four. "Kendra tells me that she isn't safe to leave her alone or something? I mean, I generally put my jumps about five minutes apart, so I can get back there about five minutes after I left. She's safe! There isn't nearly enough time for anything crazy to happeeeeaaand you're both looking at me funny."

"Well…" says Bina. "Do you remember that British TV series she likes called Doctor Who?"