Primary Temporal Position: 1222
Reset Temporal Position
Loosifur:
Kendra: Explain what you can, briefly but honestly. He deserves it. That was the botfly. We don't know exactly what it is, where it came from, or what it's motives are, but we know it's incredibly dangerous in a world-ending, soul-eating kind of way. We're not even sure if its malevolent or just incomprehensibly alien, but it's at the root of all this.

She answers him. "That was it. That was the thing. The Botfly."

She tries to find the right words to describe it, but it's slippery. Descriptions bead and slide off the Botfly like water on a duck dying in an oil spill.

Juddy555:
>Kendra: "Well… You see… What you saw was… Giant Bug From Space!?"
tegerioreo:
It's a giant bug from space. That's the simplest explanation.

She pauses, then continues. "I wish you hadn't seen it."

"You said it was terrible," says Emmie, and Kendra can hear something in his voice she hasn't heard before, awe maybe. 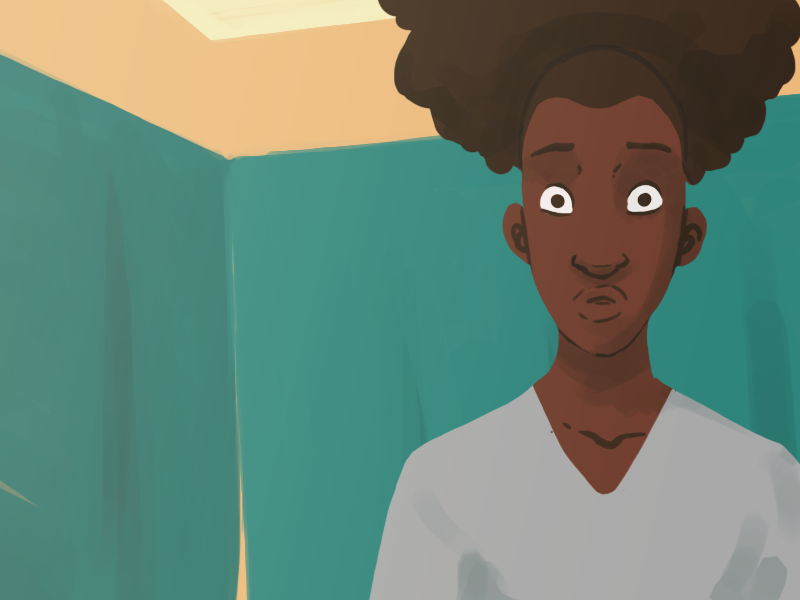 To that Kendra says nothing. He's right, they hadn't explained it properly. You can't.

After a second, Emmie coughs. "What did you actually want me to do with him?" 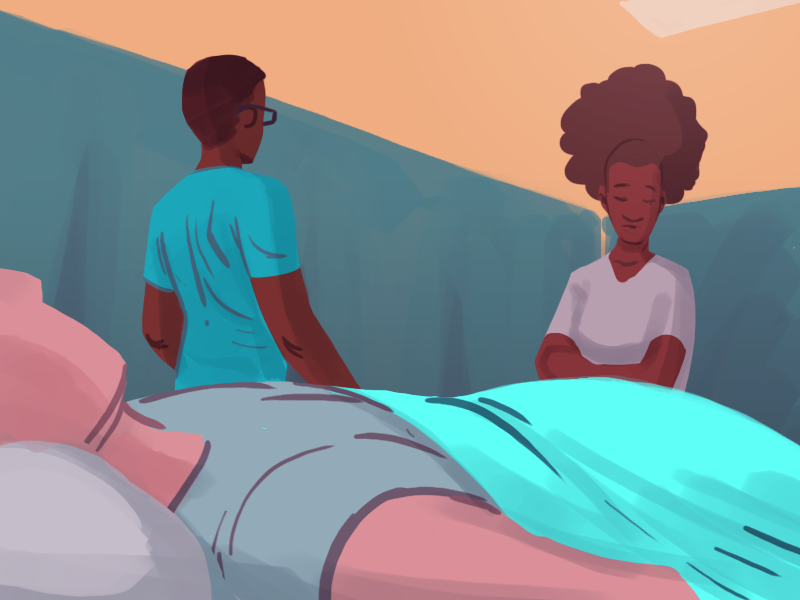 "I need you to knock him out," says Kendra, happy to change topics. "For the next few hours. If he wakes up, he can cause more trouble, even tied down."

"Why just a few hours?" asks Emmie. "I mean - I can do it, but I'm pretty sure nobody is going to complain if his surgery is bumped 'till tomorrow. He's stable, last I heard."

"The next few hours are the important bit," says Kendra. "One way or another, this is all going to be wrapped up by midnight."