Primary Temporal Position: 1190
Reset Temporal Position
Heyoceama:
> Take this moment of silence to organize your thoughts. It'll likely be awhile before you have some more quality time to think.

"I dunno how we do this Kendra," says Bina, staring at the flourescent lights.

"We stopped the patients and hospital people from getting taken, which is good, but we're the ones who put them in danger in the first place. No power to the hospital for almost an hour. Who knows how much water damage…" 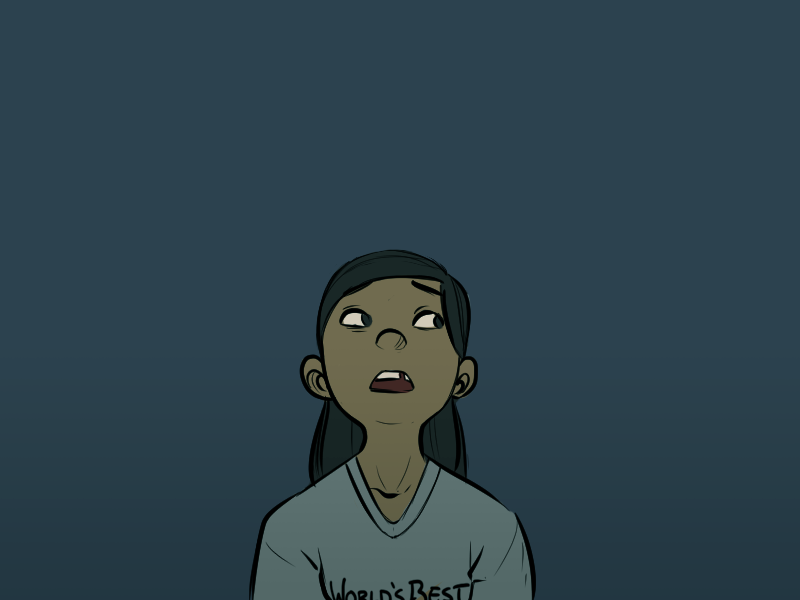 "Do frustration and manipulation seems… I dunno… out of character, for a giant bug from space to you?" 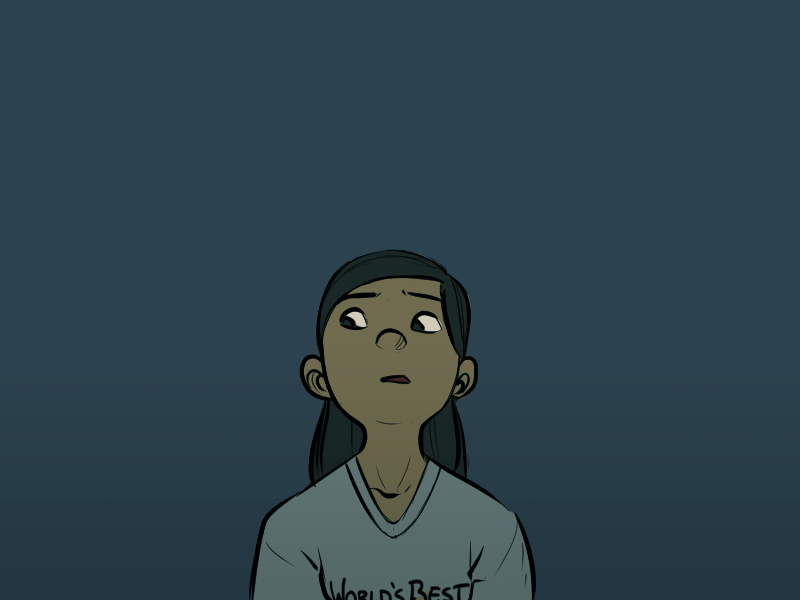