Primary Temporal Position: 1073
Reset Temporal Position
"All right," says Elizabeth, "Assuming any of this is really happening and you're not just being manipulated by this creature or by the scientist woman, I still don't understand why it would destroy the sugar factory in the first place."

"Yeah," says Bina, sighing. "That's been bothering me too."

"Maybe it's the internet?" suggests Amie. "Like, even in nineteen whatever, the best you could do for mass distribution of something visual would be newspapers. Nowadays, all you need to do is toss it's picture on youtube or reddit and it would go everywhere."

"But it could create infinite energy," says Elizabeth. "It might not move as fast as today, but you can bet your ass that something with that ability would have gotten everywhere pretty danged quick, even in 1911."

"Maybe it couldn't though," says Amie. "Do the infinite energy thing I mean. Maybe it was just doing the genii equivalent of talking big game in order to get Jojo to feed it."

"Whatever," says Amie. "I'm just saying things like this lie, it's what they do. If it's all powerful, why does it need to make deals?"

"No," says Kendra. "It's not negotiating, except maybe with Gregor. It's just giving people what they want in a way that makes them useful to it."

"You're basing all this on an enormous amount of conjecture and things Bina here may have experienced in dreams."

"Yeah, and we're probably getting some of it wrong, but we thought we should probably tell you."

"Why now? I mean, I'm not complaining that you're opening up, but you were pretty intent on not telling me about this." 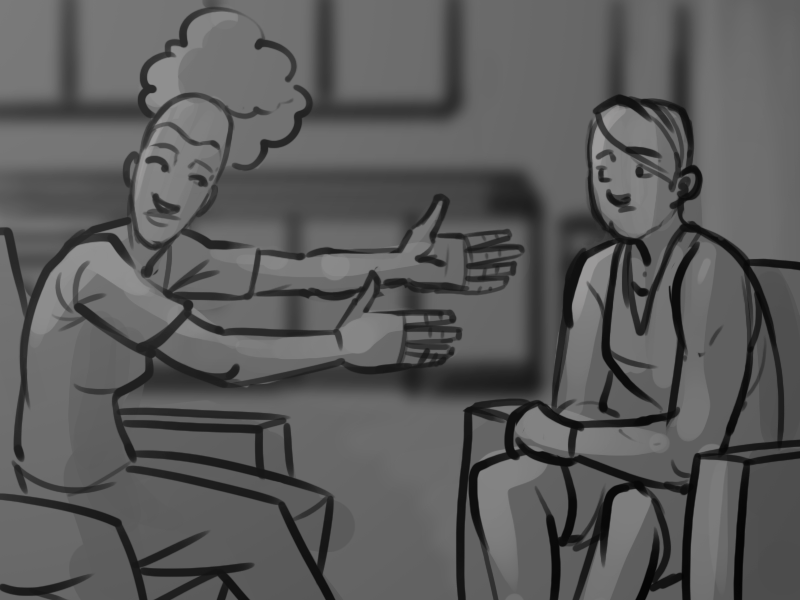 "What?" asks Amie. "What's everyone looking at me for?"