Primary Temporal Position: 0983
Reset Temporal Position
tegerioreo:
These strange people have drugged your roommate so they can use your living room for some kind of alien/shadow government experiment!

Admittedly that doesn't make much sense, but it's aliens / the shadow government! This is how they operate! 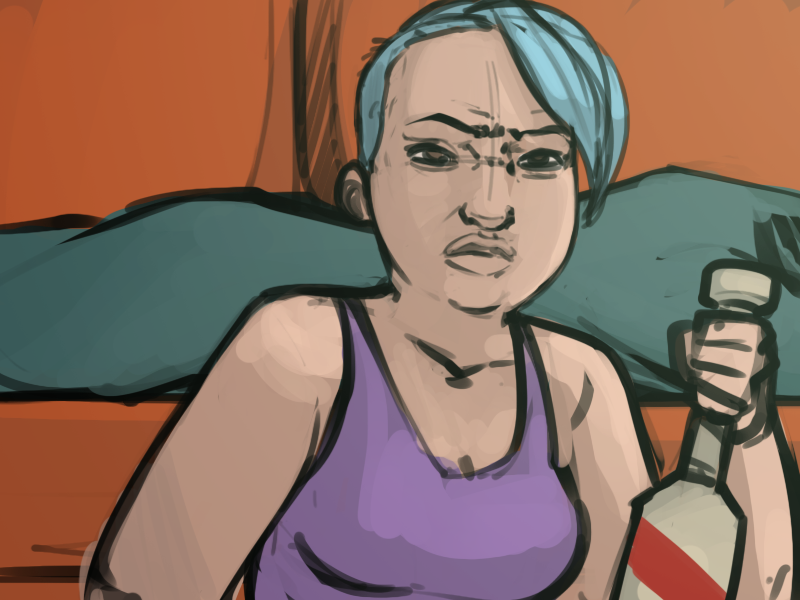 "She's sick. Very sick. We're going to get her medicine."

"Dying," says the other woman. "You said dying."

"I said IF we don't get her help then she might die. We are getting her help, ergo she is not going to die." 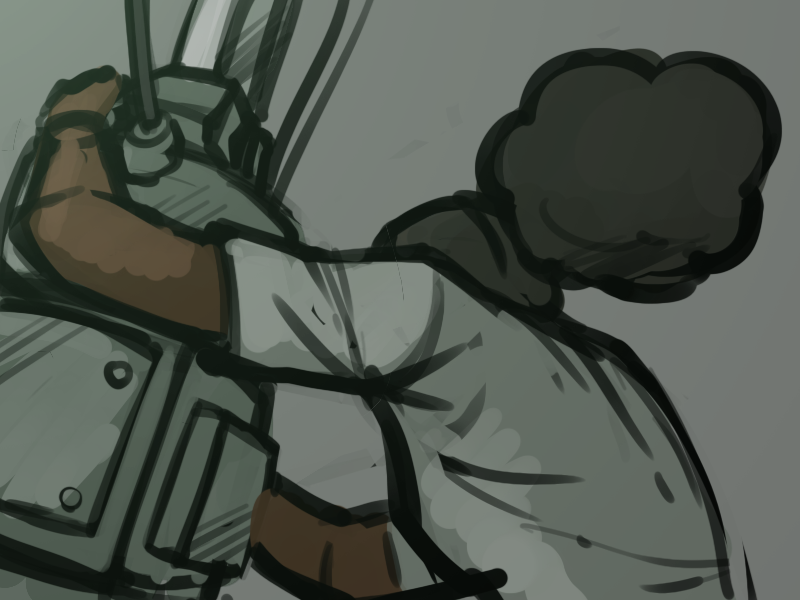 "Hey! Don't laugh at me! People don't get sick that fast! If you're hurting her-"

"First thing, people do get sick that fast. Infections are nasty and they don't mess around. Second, from your perspective you might have talked to her a few hours ago, but for Bina it's been almost four days."

"I'm not lying about the time travel thing," says the tall woman without looking at Amie. She turns to the other one, "I think that's all the connections. How's it look on your end?"

"Err… the light on this pylon is red now? You haven't actually told me how any of this works…"

"Good, that means the capacitors are charging. I think we're ready."