Primary Temporal Position: 0977
Reset Temporal Position
1412:
>get WEPON.
tegerioreo:
Retrieve Heavy Object.
wolftamer9:
(When I put a CD drive magnet to my tv as a kid it alternated between green and purple segments of distortion. Has it only been green in your experience?)

^All of the above suggestions. 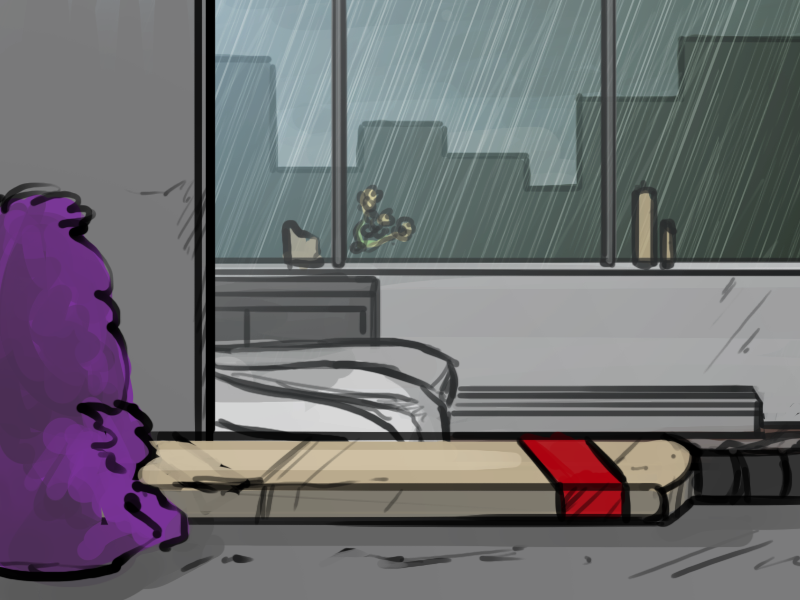 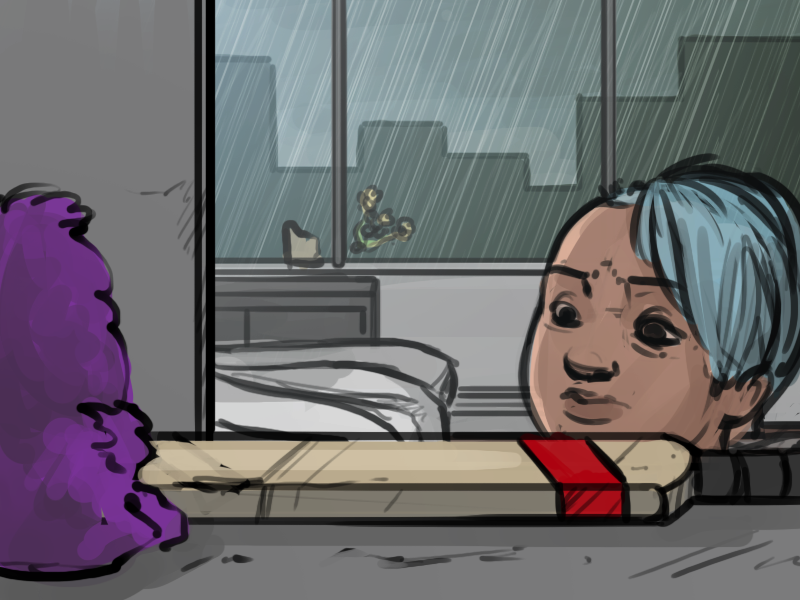 Bina will understand. Totally. She's pretty understanding as far as roommates go. Unless she's like… getting naked with someone… in the living room… in the middle of the day.

That's probably not it -

- but Amie decides to play it quiet anyway. 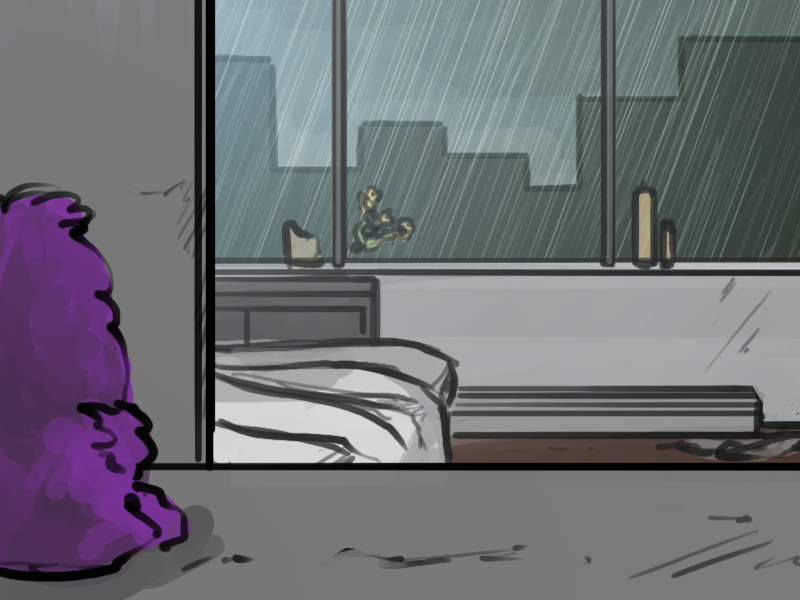 Dave:
For the 1000th day, every adventure author who reads ANL should recreate that update (or a panel from that update) HSHS style. It might be neat to see the same scene recreated in like a dozen different art styles.

(hopefully I don't have to recreate Amie's hair in LEGO, I'm pretty sure it doesn't exist :woeful:)

xooxu:
That would be hella cool.

That is a cool idea but man, I dunno if I can ask you all to do that.

I like the basic idea though. Oh! Hmm… what if everyone who wanted, drew their characters doing their laundry, and if you did that, it entered you in, like, a random draw?