Eurgh, maybe. How do you deal with a problem if you can't even trust your own thoughts about it though?

"Hey!" calls Elizabeth from the other room.

"Is it time travel?"

"The thing. The thing you won't tell me about. Is it time travel? You - uh - you mentioned it before, down in the construction site."

"No, the thing I'm not telling you about isn't the time travel stuff."

"We're actually going to do some in a minute."

There is a longer pause.

Kendra is starting to wonder if she's going to respond when she hears, "Err… right. Good. I'd… like to see that."

OK, at least this is a problem she can solve. 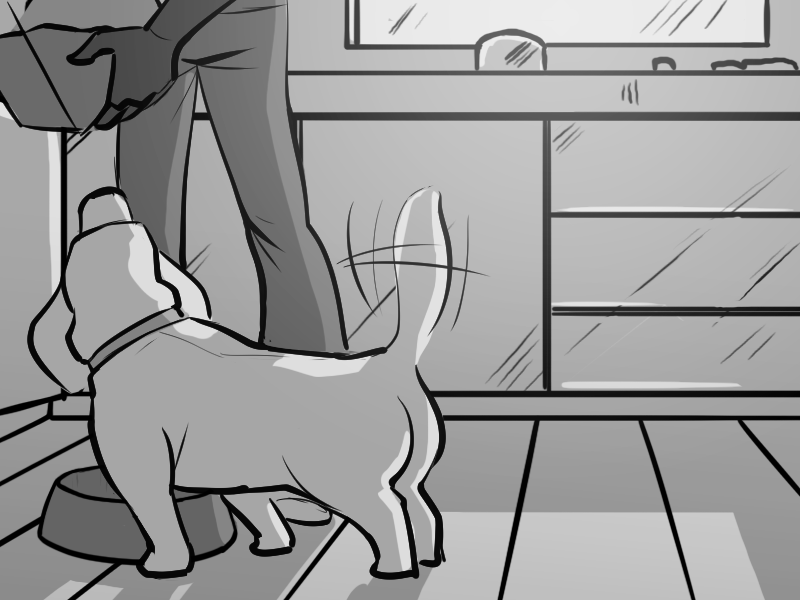 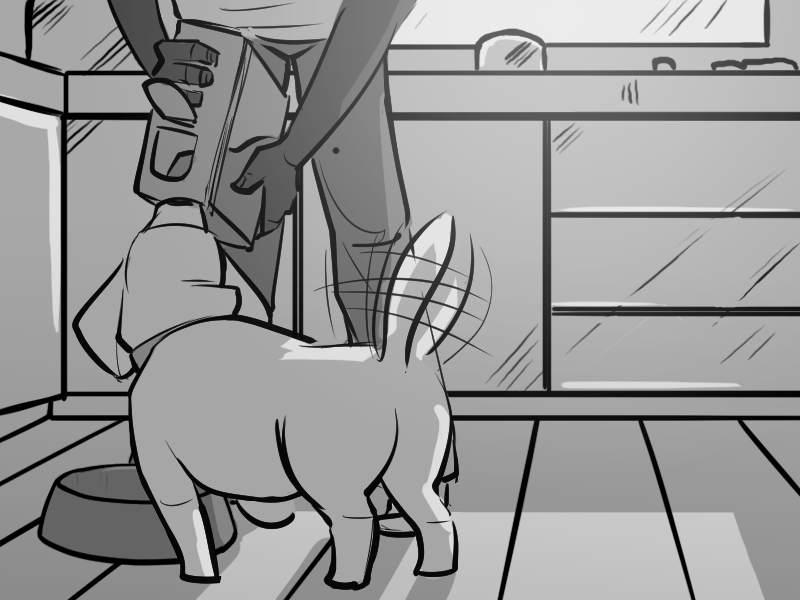 Her thought before, about how maybe the Botfly is just trying to communicate… that can't be true.

curiousFellow:
>But the botfly talked to Gregor, didn't it? It gave him instructions so he could harm you.

It can communicate. It already is.

Hmm… that's something to think about. The person who knows the most about the Botfly isn't Bina, not even the version of her who is/was B3. It's Gregor…

Dave:
Typos.
Thank you. Last night was not fun. I had just finished up going over the light language polish I like to do on my scripts before I start drawing when I managed to hit 'Alt+F' 'C' and then Enter all somehow in a single gesture when moving my hand. Still not sure how I did that, but I had to rewrite the whole thing. Even with something as short as my updates, that's always depressing.