Primary Temporal Position: 0966
Reset Temporal Position
Lacemaker:
Is there food? Elizabeth's lost a lot of blood, she should probably get some food and water in her before she passes out again.

It takes a few minutes to get Elizabeth installed in the couch with the rest of her Gatorade and a small bowl of pumpkin seeds. Afterward, Kendra heads to the kitchen and grabs a glass of water for herself. Her throat has been dry for a while and she realizes she can't remember when any of them last ate actual food. 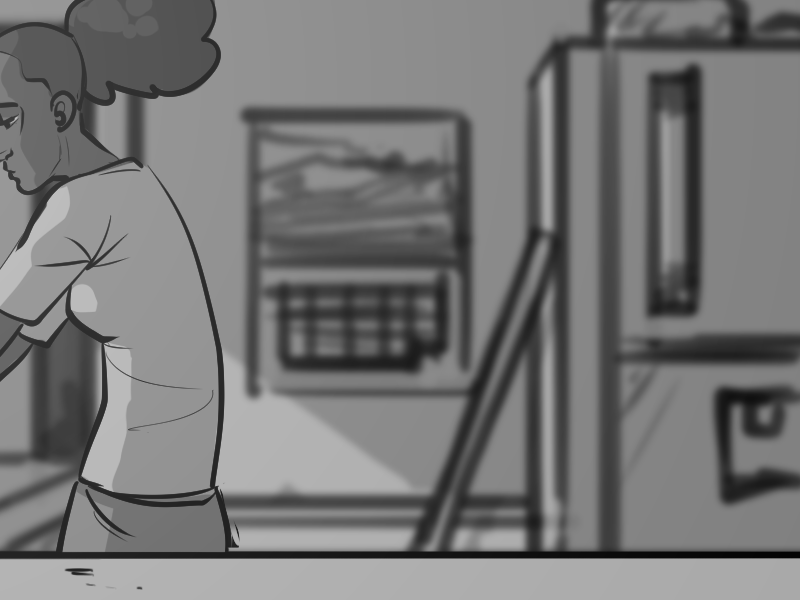 This morning right? They had awkward breakfast. From her and Bina's personal timeline it's about 5:30 in the afternoon, but the unchanging morning sunlight of the Moment, not to mention the craziness of their hours long rescue attempt, have screwed up her sense of time.

Elizabeth seems to be all right. A little spiky, and a little argumentative maybe, and more then a little frustrated with her job, but she seems like a reasonable person. Of all the people who they could be stuck in this situation with, she isn't the worst.

But she doesn't know anything, at least nothing useful. She's keeping stuff back, no doubt about that, but unless she's a truly magnificent actor, she's got no clue about the time travel stuff, and even less about the Botfly. 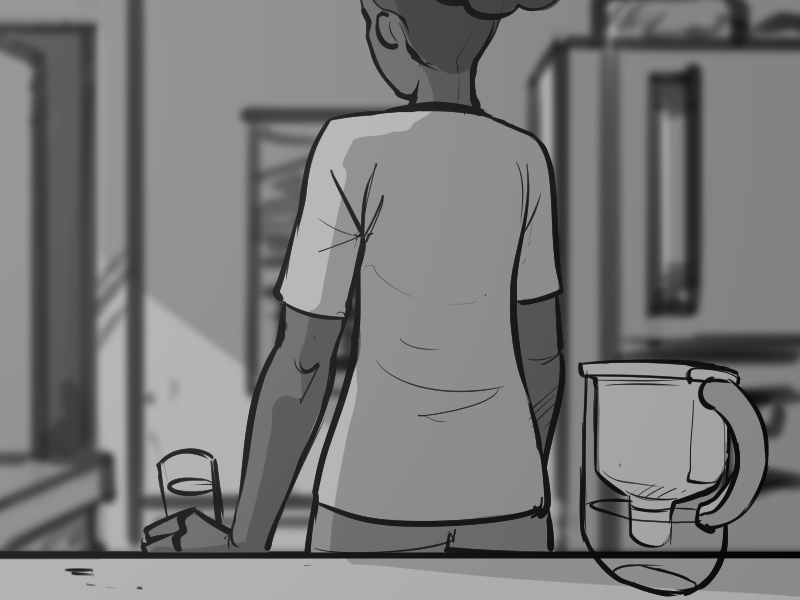 Can they trust her? Kendra's plan at the start of their conversation had been to figure out what she knew and then to just drop her off at the hospital and leave her there. A little mean, maybe, but it doesn't look like they're going to be able to just 'save everyone and get out' thing like they'd planned. The Botfly might reset the day at any time, or worse, it might… finish doing whatever it's doing.

Somehow, they're going to have to find a way to deal with that, but what, if any, role should Elizabeth play in that?