No wait, it's way cooler if she has great stories.

"What about vampires? I've always thought they might be real in a sort of gross science way."

"What about aliens? And do you mean that vampires aren't real or you just don't know, or they're real but they're not the gross science kind? If they're-"

"We just - I mean, we have to - every time - and they think we have this warehouse full of files on ghosts or aliens or vampires or whatever but - and - I mean we get a call, right? We get a call and every time you get a call - and it's always from law enforcement, you can't even get ahold of us if you're not coming through the federal office - you get a call and the person on the end of the line - the officer - is always just a little confused. They're like 'I called in and uhh - is this the uh… phenomena whatsit research department?'

"And you confirm and say yes, you ARE the Department of Phenomenological Research and Investigation, why are you calling us today Officer Numbskull, and they say 'Weeeeeeeeeeellll…. we called the Mounties and someone there told me I should talk to you folks 'cause we found something mighty strange, eh?'"

"And then your heart sinks because you realize that they're out in the middle of fucking nowhere but you still have to go check out their glowing pond, or their 'mysterious remains' or the lights in the sky or whatever other bullshit they're talking about because that's your job and you signed up for this when you had no idea what it actually meant. Of course 99% of the time, by the time you get there either everyone's forgotten what they called you about or it turns out that the glowing pond was really just the high school science club having a bit of fun with 500 discount glowsticks they bought off the internet, the 'mysterious remains' are Bruno the golden retriever, lost last year in a snowstorm, very sad, and the lights in the sky were reported by one man named "Jed" who has no last name and whose blood appears to consist primarily of whisky - but you go anyway, because that's what you're paid for, and you get there and you're tired because you've been on a plane for twelve hours, and your hair has been plastered to the side of your face by your own drool, and you get to goddam Yellow Knife or Winnipeg or wherever, and there's Officer Numbskull, the guy on the phone, and he grins at you and he goes 'Well I sure am sorry for bothering you folks from way down in Ottawa! Say, are you guys like the X-Files!?" 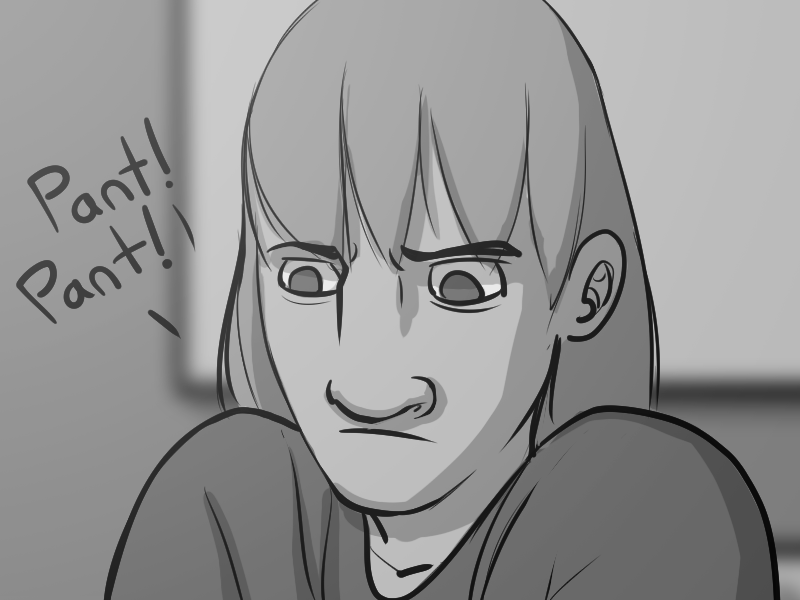