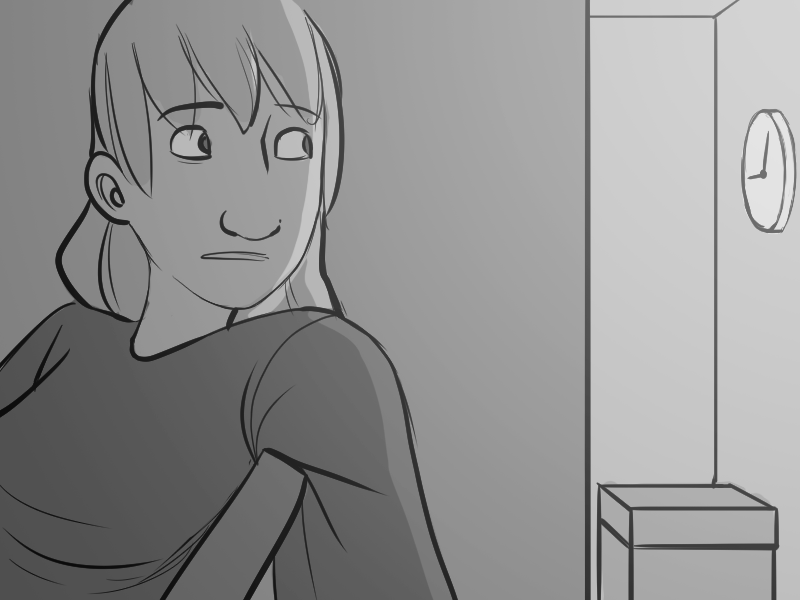 "Was she wearing… clothes?"

"What were we talking about?"

"Getting out of here. Specifically, how I do it."

"Oh, yeah, there's a sort of switch thing we flip and then woosh."

"You flip a switch and then woosh," says Elizabeth, in a deadpan voice.

"Sorry," says Kendra, patting her hair. "I don't know how it works exactly. I understand some of the time travel design stuff, at least most of the theory, but the way the Moment works is like… way beyond me. She created a programmable time machine with a javascript compiler using watch gears and -"

"Can I go do that now then? Pull the switch?"

"Uhh… that would be awkward. I mean, you flip the switch and we all leave, not just you. Everyone out of the pool."

"Can we do that then? Sorry. I just - I can't just sit here when my friends are in trouble."

"Yeah, the scientist guys? The people you think the Gregor guy has? Kate Wilson and Josh Li? Them."

"It's just - that's the first time you've called them 'friends'."

"So? Yes, my team, my friends, whatever. I mean - Kate's a bit annoying at times, but they're good people and they're just interns. They didn't sign up for… all this."

"Just interns? I - dammit - Elizabeth, everything you say makes me more confused.

"The feeling is mutual, let me tell you."

This thing you're working for, are you the X-Files? I mean, half the time you act like you've got all this super secret spy crap, but you guys were all there at three in the morning hauling sandbags. You have like less than a dozen people working there judging by what was on your map so - either you're the B-team and the A-team managed to skip Gregor's little improvised cudgelling session by dumb luck, or you're screwing with me and you're just as in over your head as we are."

"I'm not screwing with you!"

"Then who the heck are you guys? What does the Phenomenological whatsit actually do?" 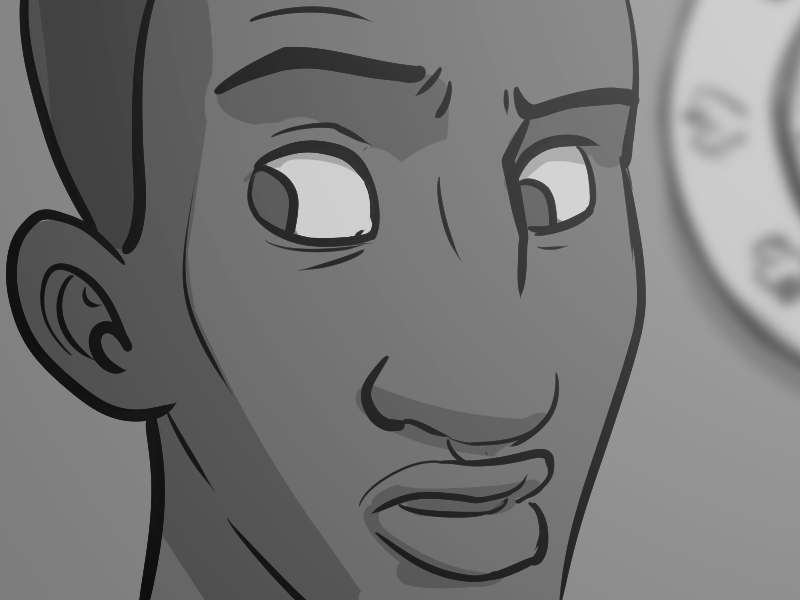 "Objective phenomena being things. Things you can… verify?"

"And subjective phenomena being things you can't verify."

"Yes," says Elizabeth in the voice of someone dreading where this is going to end up.

"So you… investigate unexplained events?"

An inarticulate groan comes from the top of the stairs.

"Sorry Bina!", they yell at the same time.