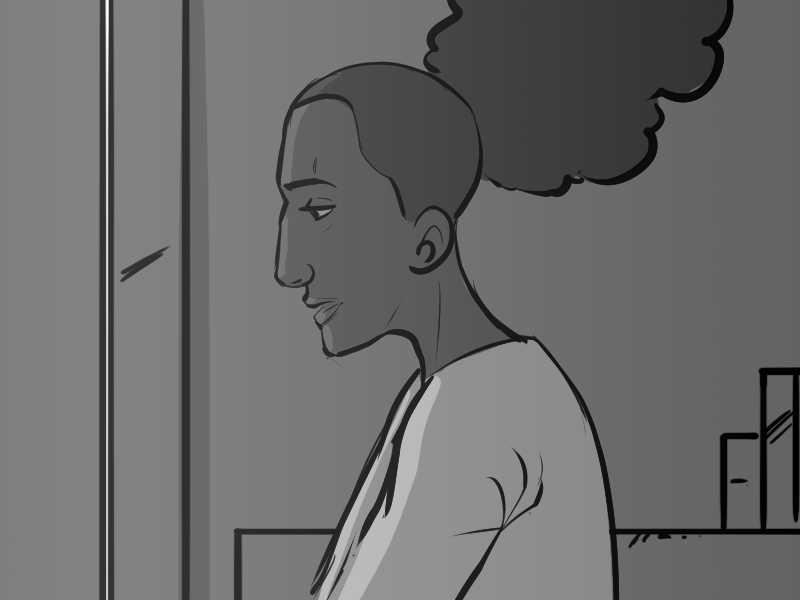 "I don't know if there's a way out of this where we don't have to explain some stuff to someone. It might not be Elizabeth but the police or whoever she works for… someone's going to want an explanation."

BreadProduct:
Suspicious but Bina is right. The real problem is that ignorance is also very very dangerous.

"Having people who don't know the score blundering about is also going to be dangerous, you know? It's almost 2:30pm out there in the real world. There have to already be people on site looking for Elizabeth, the police officers that Gregor attacked, and the missing scientists."

"What about the Naughts? If we don't warn people about-"

Kendra can feel how tired Bina is. She decides not to pursue this particular line of thought any further.

They sit for a few minutes. Kendra notices that Bina hasn't let go of her arm. Her hand is sweaty.

"Aren't you be worried that I'm going to make some kind of weird wish or deal with the Botfly?"

She hadn't even hesitated. 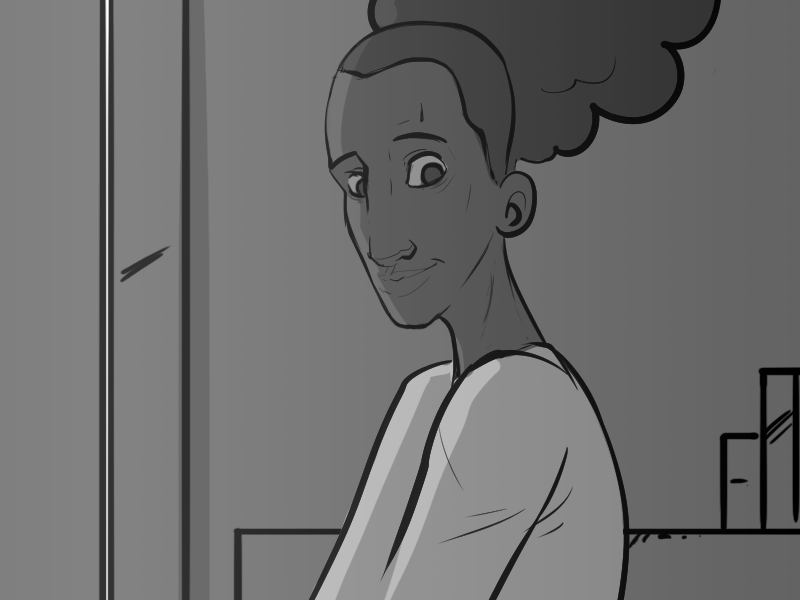 "You don't actually know me very well. I'm not that great a person."

Bina, despite her shivering, manages a passable snort. "Know you w-well enough."

tegerioreo:
Be evasive, but be honest about the fact that you're hiding something. Let Elizabeth know there is something but it might be dangerous to know, so you're gonna sit on that particular piece of information.

"I won't lie, but I'll tell her as little as possible. I'm going to be up front about the fact that we aren't going to tell her everything and she's just going to have to deal with it."

KÃ­eros:
> Yeah we need to get some medicine for her.

"I'm also going to get you to some help as quick as I can manage, but it might be a few hours. For now, I'll get you another blanket and you should try to sleep."