"What do you mean Bina?"

"But this is her job Bina! She might even know how to kill it!"

"What it promises? You think it's actually talking to Gregor?"

"You think it talked to Josephine?"

"It made electricity when people looked at the symbol."

"What - Piotyr? You think he did all this because his dog died?"

"That doesn't seem to have gone off particularly well. If Gregor was willing to kidnap all these people in order to revive her, I can't imagine he's happy with the version of Piotyr that is the Hound."

"OK, I think you might be kind of jumping to conclusions again, but even if you're right, and I hope you're not, but even if you are right, I think Elizabeth might still be OK. I haven't known her very long, and most of that time she was threatening to stab me with a pair of scissors, but she seems to have her head screwed on straight. I don't think she'll pull a Gregor on us and-" 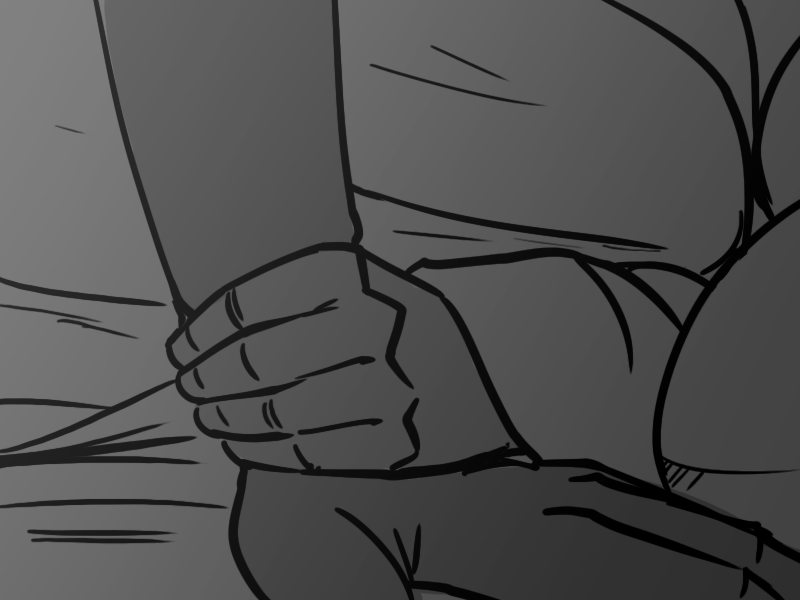 Happy holidays everyone. I hope that everyone is safe and happy and able to be with the ones you love.

Ah! Yes, it is pretty danged high. I had it written down twice in different ways and I ended up with the higher one because that was what was written in the image description block.

Anyway, I've reduced it a bit. Bina is sick, but not dying.

Not yet at any rate.

ALL HAIL THE KRINGLE

Praise be unto THE KRINGLE and may his terrible presence pass us by un-noticed for another year.