"You do have a nasty cut on your head, you've lost a lot of blood, and you were unconscious for about an hour. You're alive, but you wont be if you don't move away from that edge pretty soon."

"What does it do if you touch it?" 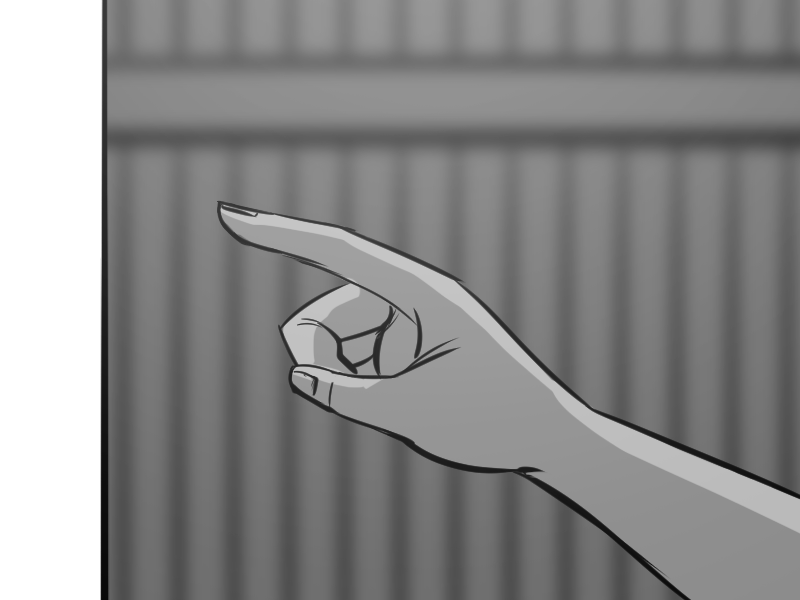 "Stop! Don't! God dangit! It annihilates matter! Anything that passes beyond the boundary does not come back. Touch that thing and you WILL lose bodyparts." 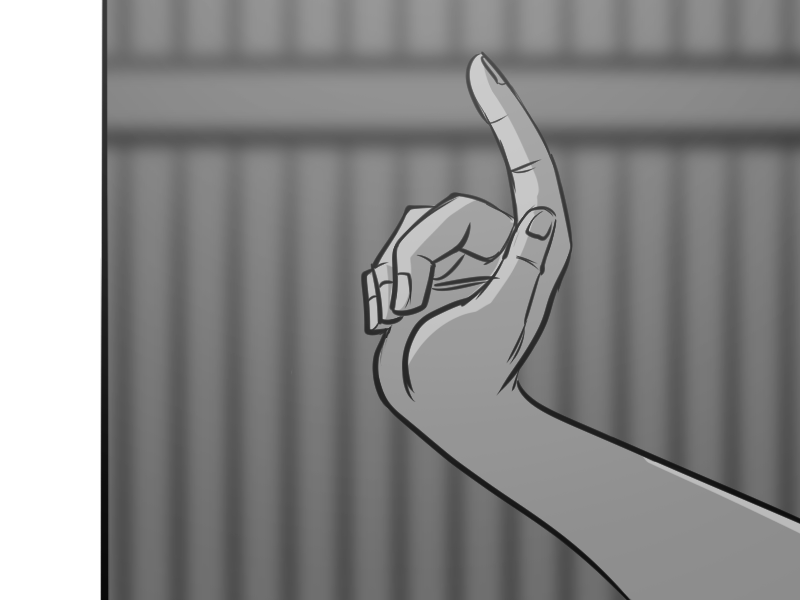 tegerioreo:
Kendra, you might as well play up the whole "Mystic Master of the Netherworld" bit, because that's who you are to her now.

"Impossible? Yeah. Welcome to Weird Land, Population: Us. Maybe don't play with the edge of the universe until you have some idea what's happening, huh? Maybe that's a good idea?"

"All right fine, but if you or the dog try anything I'm sticking you with these scissors before I pass out."