"We don't… know. Not for sure. We think they're in trouble but we don't know for sure."

"My friend Bina is here too, the girl I was with before downstairs. Can you PLEASE just move away from the edge?"

"Don't stand up! You have a pretty major head injury and you might fall and I cannot emphasize enough how dangerous the thing behind you is. Just… crawl. Please." 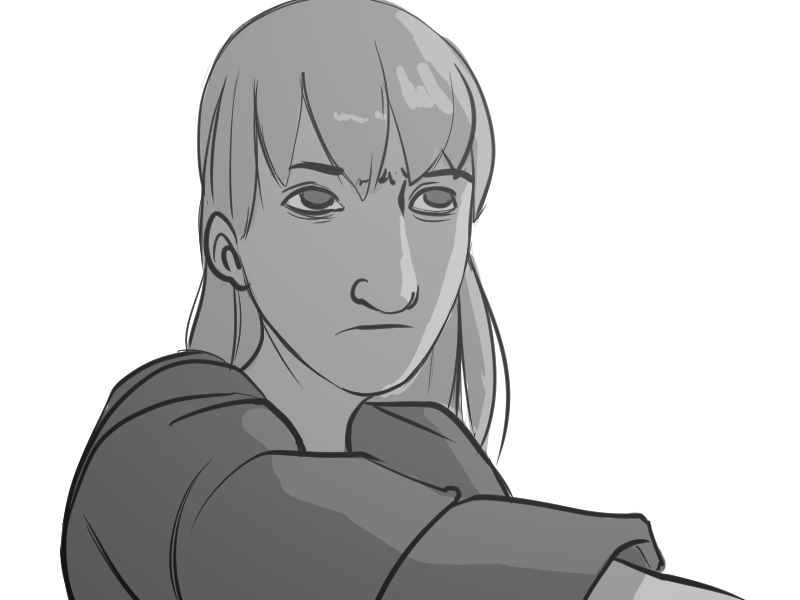 badatnamesbluhbluh:
>Listen. This is a precarious situation. Please just trust me and get away from that cliff, then I'll try to answer every question you have to the best of my ability.

"I know nothing makes sense! I know you're confused and I know you're probably scared, but you have to trust me when I say we're trying to help you."

"I think you'll find that I don't actually have to do that."

"I know but just - don't get hurt just because you don't trust me. If you've been down in the factory you KNOW something weird is going on. I know you do, it's obvious, but I don't think you quite grasp the level of weird we're talking about. On a scale of 1 to weird we are very, very, very weird."

That seems to be getting to her, as the scissors waver for a moment, though Kendra suspects that might just be fatigue.

"Look, you don't have to believe me but we are trying to help, and we have gone to frankly some absurd lengths to help you already."

Luvyna:
> Piotyr: Be inexplicably down in what remains of the construction site as well. 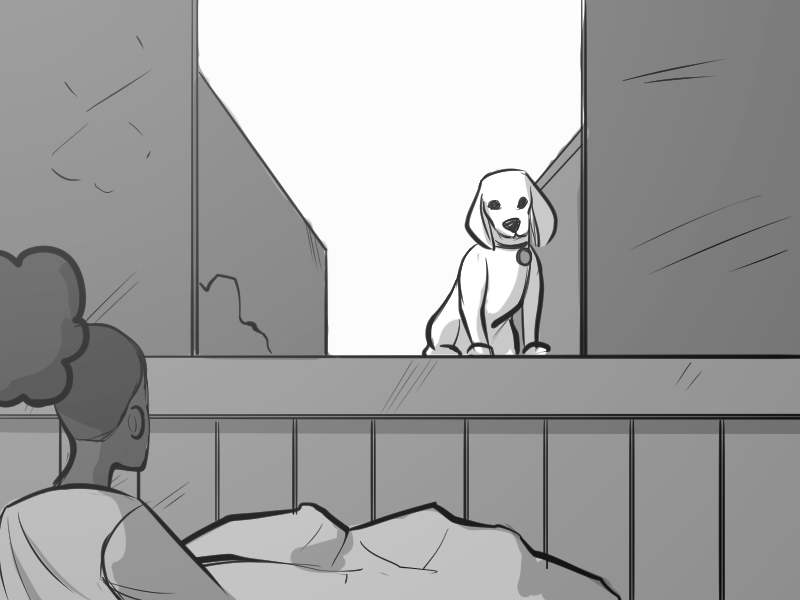 "Oh… umm - well - that is actually a rather complicated question."

"I-I think I know that dog," says Elizabeth, her voice high and funny.

"Uhh…" says Kendra, with a sudden suspicion that this probably isn't going to turn out very well.

"That's the dog from the laundromat," says Elizabeth, her eyes wide and staring. "It is, isn't it?"

"Err… yeah, it is - she is," says Kendra. "Sort of. Her name is Piotyr. She's not going to hurt you - probably - I mean the worst she's done to me is just sort of whine at me until I gave her all my bacon but-"