Dave:
Bina is in bad shape, but she's not at risk of dying. I mean, not immediately. If she's going to keel over, it'll be from infection (or time woo-woo) and that's not going to kill her now. Elizabeth, on the other hand, has a massive head wound and possibly more trauma we're not even aware of. She could be dying right now.

What happens if you all jump backward to Elizabeth's primary temporal position? Will that be the same as her going back, or will she be on some kind of double-jump? You could jump back, get her taken care of, then return forward yourselves.

"I think we should go when Elizabeth is. That'll cancel her jump and we can… I mean after, we can do stuff."

"You're sick Bina. Really sick. How are your knees?" 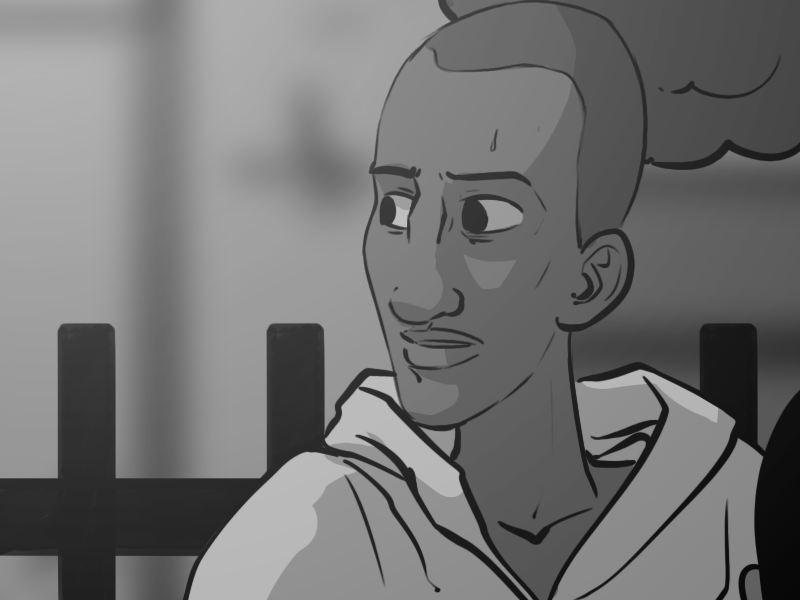 "Set it to ours and we need somewhere private. Somewhere bigger than those bathrooms. With power."

"Like what? We can't use the house, someone lives in it in the real world."

"Hmm…. OK, but you live nearby, right? Can we reach your apartment?"

"OK, so set it to our primary temporal position, 2:25 pm, in your apartment."

"But if we go to our time… we're running out of hours Kendra. The Botfly always resets the loop before the end of the day on the 17th. If we spend too much of our time at a hospital or something, or if the time machine down in the factory breaks and Elizabeth vanishes during surgery or we-"

"Let me worry about all that. You just set the output vector and I will handle it, ok? Once you're done with that you can sleep for a bit, I don't - Elizabeth isn't going to die in the next little while."

Bina looks like she wants to keep arguing, but after a few moments of hesitation she sighs and starts typing.