2Cre@te:
I somehow doubt this will happen, but I'll second it anyway.

"There aren't any within the well. I mean, there's the children's hospital nearby, and there's something called the 'Westmount Square Health Group', but even that's outside the radius of the well." 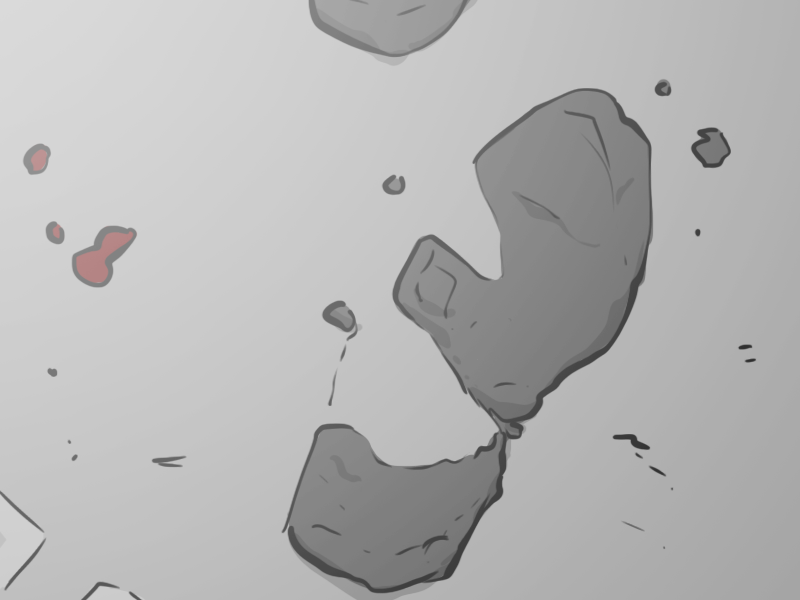 "What about Atwater and Maisonneuve? That's just down the hill from Montreal General. We can get a cab or something. The well reaches to Atwater, right?"

"Yeah, but just baaaaarely. It'd be a bumpy landing."

"There's bathrooms near the entrance to the mall. I go there sometimes during breaks because they're open all night and nobody ever uses them. They're by the Second Cup. Put us in there."

"OK, I can maybe do that, but when? Our primary temporal whatsit is like… 2:25pm. Elizabeth's is way earlier, at like 7:55am. She's jumped forward and she's gotta go back at some point."

"Err… right. OK, maybe we could pin a note on her and leave her in a public place where someone will find her?"

"I don't really like that idea. I mean there's like… argh - I wish my brain was working - there's a lotta reasons why that would be bad, starting with maybe nobody finds her and she dies and it's all our fault, and ending with the fact that she's still in our past! If finding her causes a paradox it could… I don't even know - it'd do something bad probably."

"Even if it would work, we only get one exit vector from the Moment for everyone inside. Whenever we go to, we'll all end up together."