Primary Temporal Position: 0915
Reset Temporal Position
That's a good plan, but the problem is that Kendra has no real idea how to diagnose a spinal injury beyond 'Is something squishy and/or crunchy when it shouldn't be?'

All the medical info she has on spinal injuries, especially spinal or head injuries that knock people unconscious, say to immobilize the patient and get them to a hospital as quickly as possible. That's great advice in the real world, but there are no hospitals here.

There's almost no here left. She'd hoped that resetting the Moment and unlocking it's controls would restore the original size of the place, but the core, the slice of time powering this place, was still ground down. Effectively, while they'd found the password and reset the laptop, they're still using the same battery.

OK, she can't do a real spinal injury check because she has no x-rays or MRI, but she can check a few things.

Still holding the scarf to Elizabeth's head, Kendra leans down to check her breathing. 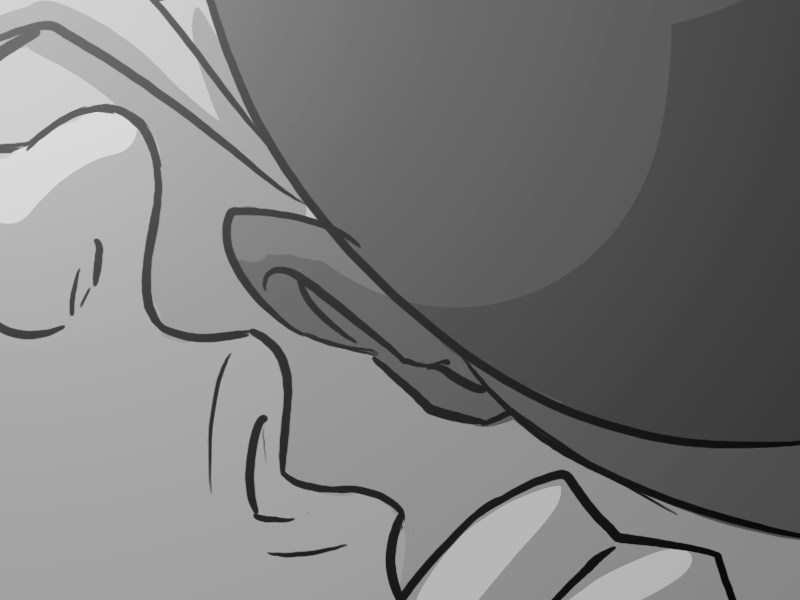 It's very faint, but she feels a slight flutter on her ear. Elizabeth is still breathing, but it's slow and shallow.

Not a great sign, but it could be worse.

She pulls one of her eyes open.

That's good, really good. It doesn't rule out brain trauma, but it doesn't confirm it either.

A few feet away, Bina lets out a low moan, and Piotyr barks again.