The woman Josephine tells her, yes. That is why it is amazing, that's why it's going to change everything. She tells Bina that while this has been interesting, she has a large number of people who have gotten up very early, waiting for her. She takes her hat and coat off of the peg.

She really must be going now, and if this is some kind of joke it isn't a very funny one.

Bina says, trying to be calm, hoping that she doesn't sound like nearly as much of a lunatic to Josephine as she does to herself, that it isn't a joke. It isn't. Really. Something bad happens here, and it happens really soon, it happens when she… 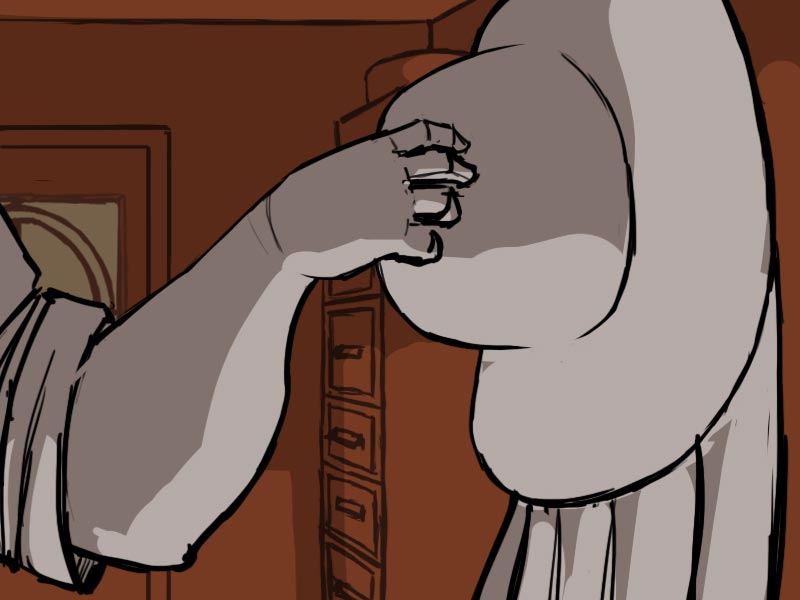 Bina stops, a thought kicking it's way into her mind. Her words to come to a stumbling halt. A feeling like being dropped, unexpectedly into an ice cold pool on a hot summers day. 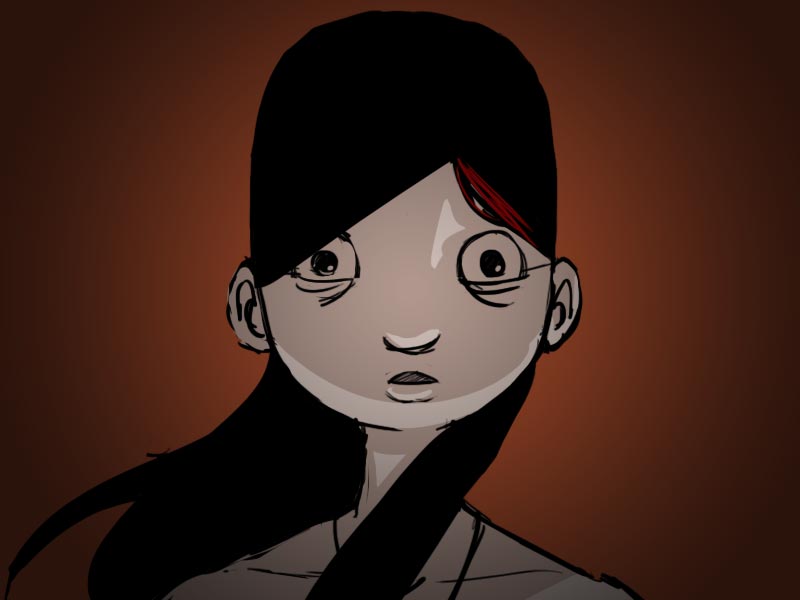 Bina realizes that she's doing the very thing that you're never supposed to do in timetravel stories. She's right in the middle of it. She's derailing the very event that brought her here. Already has, at least a bit, she's made this woman late.

Around her, the invisible storm gathers strength. It roars in her ears, and she hears again an echo of what might be a worried voice calling out.