Primary Temporal Position: 0909
Reset Temporal Position
Leonstar0:
>Gah! First things first, can we at least stabilize her with what we have?! We also need to make sure she is still able to breathe! Wait, IS SHE BREATHING?

"Well no going back for them now, that's for sure. I wish the Pharmaprix hadn't been eaten by the Nothing, that would make everything so much easier… OK."

2Cre@te:
Yeah, it's pretty safe to say you're not going back to fetch the medkit. Are there any buildings nearby that maybe contain medical supplies? Most houses at least have a basic first-aid kit, right?

juddy555:
>Scavenge for supplies from nearby houses to help with Elizabeth.

KÃ­eros:
> Okay, time to loot whatever houses you can get into for medical supplies.

tegerioreo:
Seriously. If there's a banana suit in the closet, odds are there's another first aid kit stashed somewhere. Find it.

"OK, It sucks but it's not the end of the world, the other houses might have medical stuff, I meant to look in them earlier, but we didn't have any time."

"First thing, I need a towel or a shirt or something. We need to stop the bleeding, then we have to get her inside. We don't want her going into shock on top of everything."

Kendra reaches out and feels around the edges of the cut. 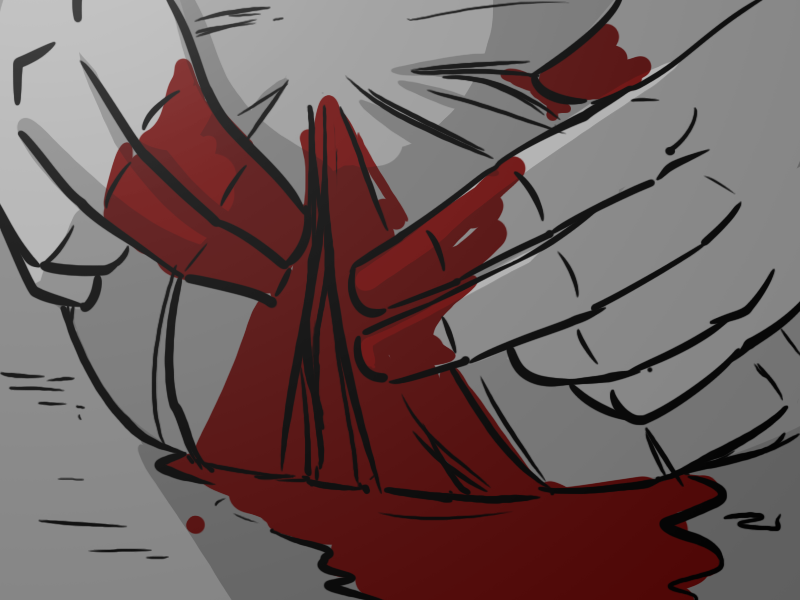 Her skull feels intact which is good, but even light contact should hurt like crazy, and Elizabeth doesn't respond to the touch at all. She lies there like a lump of meat, there's not a flutter, or a flinch.

That's not a good sign. Kendra decides against sharing this information with Bina.

"I really don't want to move her more then we have to because I haven't been able to rule out spinal injuries - though if something's wrong there we're in real trouble because not only do we not have an MRI, but even if we had one I have no idea how to use one and - and I'm babbling! I am certifiably babbling. Bina can you get me that shirt now, or maybe one of the towels from the kitchen? Just something that can -" 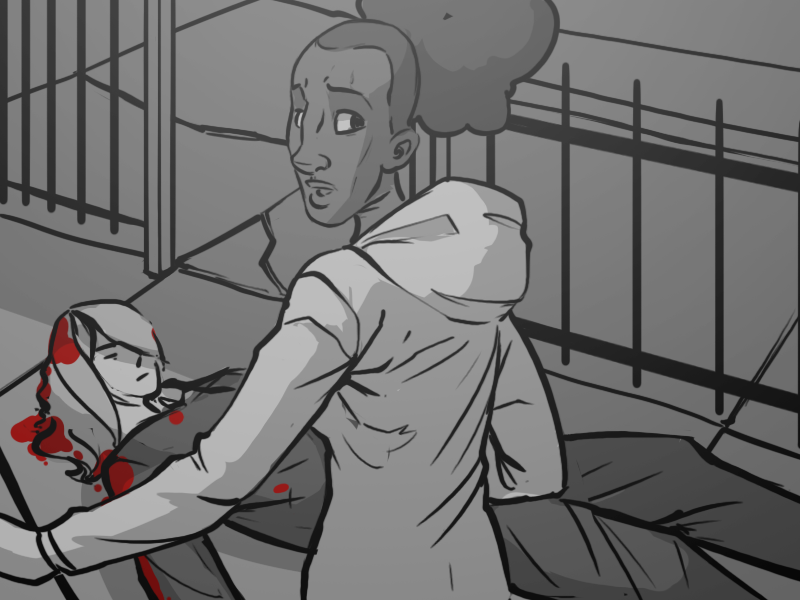