The enormous dog had just grabbed it, and torn it in half. 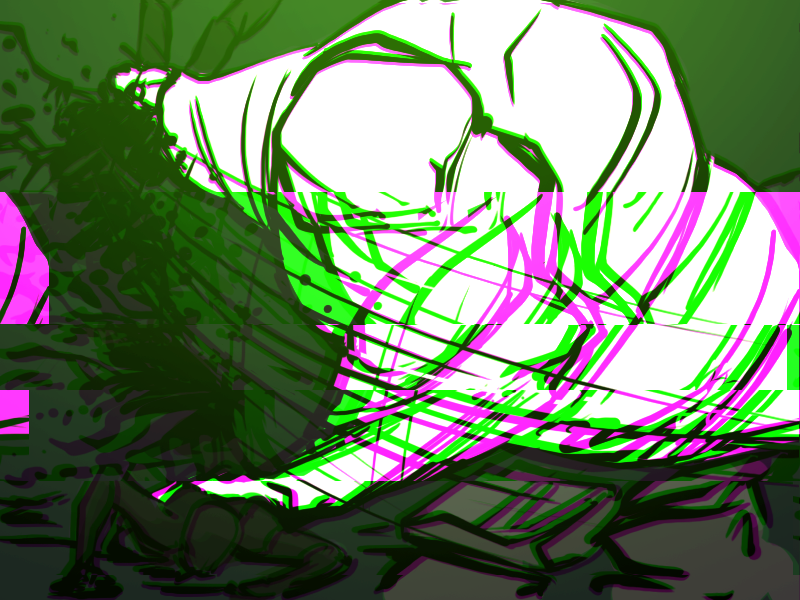 Had the naught been about to grab her?

Causality is fragmenting all around her, but she thinks maybe yes, maybe it was.

There's something wrong with that, something weird, beyond the obvious weirdness of a dog of impossible size eviscerating the living corpse of a man.

She tries to focus but the thought skitters away from her like water on a skillet.

She lets it go. She'll think about it later, assuming later is something that still applies to her.