No we do not, but Bina finds herself standing up from the stool anyways. She's feeling too anxious to stay sitting down. The air seems to hum with promise.

Kíeros:
> Ask her if she's feeling that as well.
Kyky25:
>Bina: Ask if the lady can feel the breeze thing too

Bina doesn't have to ask, all she has to do is look at the woman's hair. 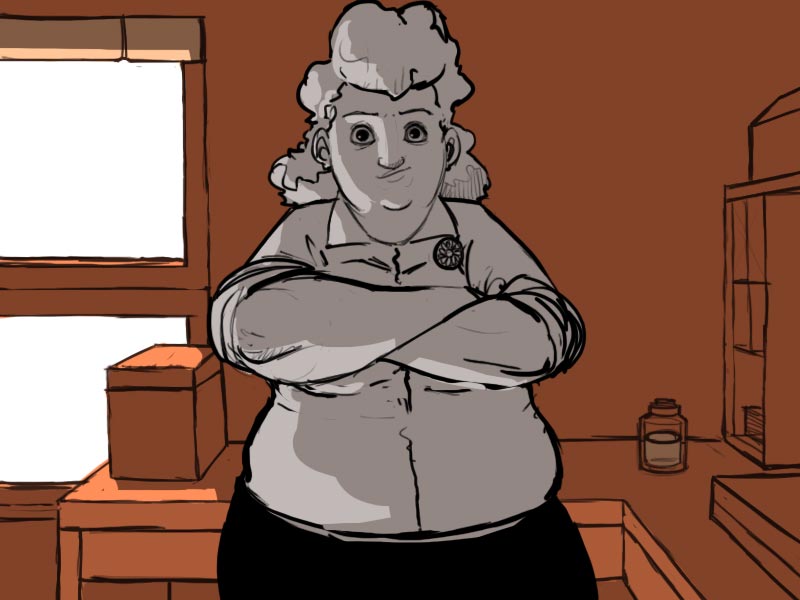 The whole unruly mass of it, sits serenely atop her head like a big curley thunder cloud. She's clearly not feeling this strange breeze at all. She looks calm but, from her expression, Bina can tell that the woman is running out of patience.

Maltor:
We really should tell her, but we may not have time.
Morphimus:
> "No, I mean, I think sort of? But in the other direction. I come from 2013."

Whatever is happening, Bina's still got questions, and she owes this woman some kind of explanation for why she's there. Bina tells her that it's like the book she mentioned just… just the other way around. She didn't go forward into the future, she came from there. From 2013. One hundred and two years into the past. 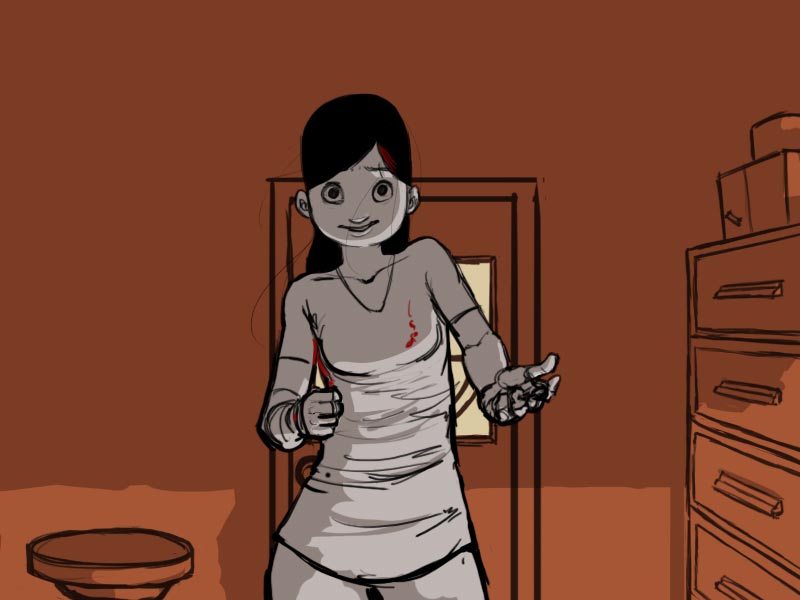 Bina feels like a complete idiot and a crazy person. 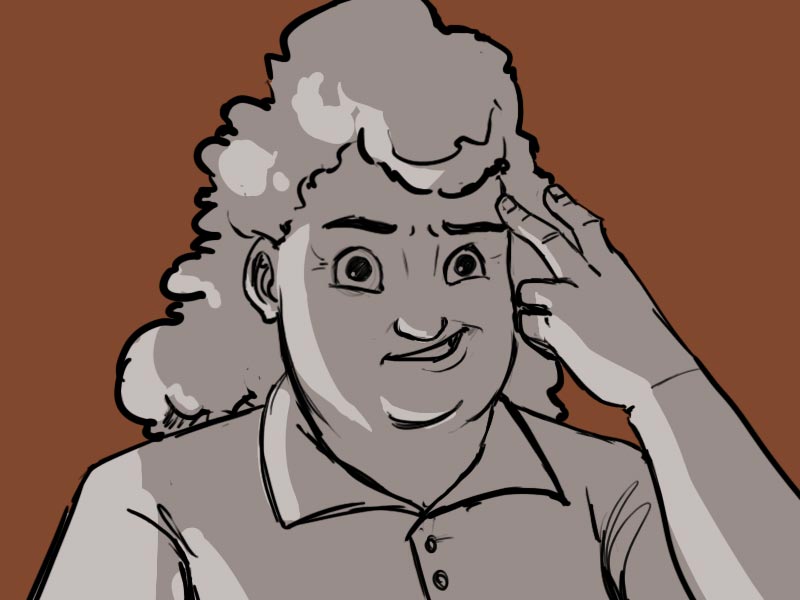 The woman asks if Bina being here, travelling through time, this is as a result of what? Her experiment? That is ridiculous. Even if time travel were possible, it would take phenomenal amounts of energy to move something as large as a person. This experiment? It makes maybe forty watts. That's if she's lucky. It turns on a lightbulb. That's it.

Dregadude:
>Ask her what the experiment is, once and for all.

Bina asks if that's ALL that it does.

The woman sighs and says that ok, yes, it plays with a loophole in the way that quantum particles move through space when the objects that emit them are placed in certain patterns. But this is irrelevant, it only makes extra electrons. Not even very many electrons, not without a whole lot of people looking through the input device. That's why she had to get so many people together. That's why she needed a crowd. Her experiment has nothing to do with time, it's about the properties of subatomic particles when observed.

And besides, how would you even do that, play with time? Time isn't even a thing. There are no 'time particles'. It is a process.