From the time she looked up and saw Not-Piotyr, to the point where the creature leapt, was a little under five seconds. There was no time for thought, not really, she just acted. 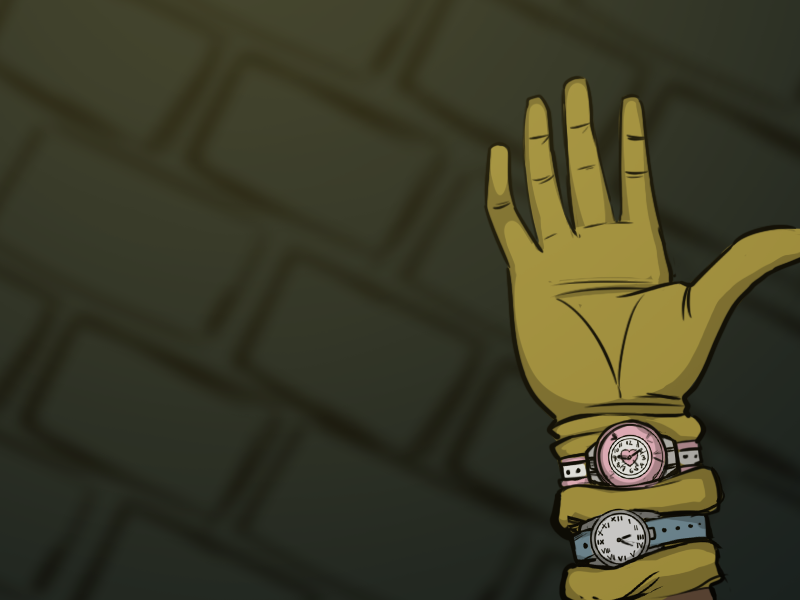 It's going to fall on them.

There's no way that Kendra can get both of them out from under those boxes in time. Not even if she'd started running the second Bina had screamed at her.

Bina can't get to them either. If she could, she could activate the Moment, but she can't. She couldn't even if her knees weren't on fire and threatening to give out again at any moment.

If that weren't bad enough, the damned thing is the size of an SUV now. Or bigger. Probably bigger. It's enormous. As it passed through the mouth of the smokestack, the bulk of it's body blocked out all light coming from above. Its shadow, for a single instant, devoured everyone within.

It doesn't matter what the thing wants with her, or what it wants with little ghost Piotyr. Maybe it's trying to help her, maybe it's working for the Botfly, or Gregor, or maybe it has it's own agena. She doesn't know and at this point she doesn't care. She doesn't care because it's the size of a truck and it just jumped off a ten story tall smokestack and it's going to land on Kendra.

If it lands on her, she's dead.

No screwing around. Dead. You don't survive something like that, you just die. If you're lucky, later, they might find pieces.

Medinoc:
>Shine unlight at the time machine high up! Send the botflyhound somewhere, anywhere else!

That's all ok though, because Bina has a way to stop it, a simple way, an easy way. They'd already set it up. 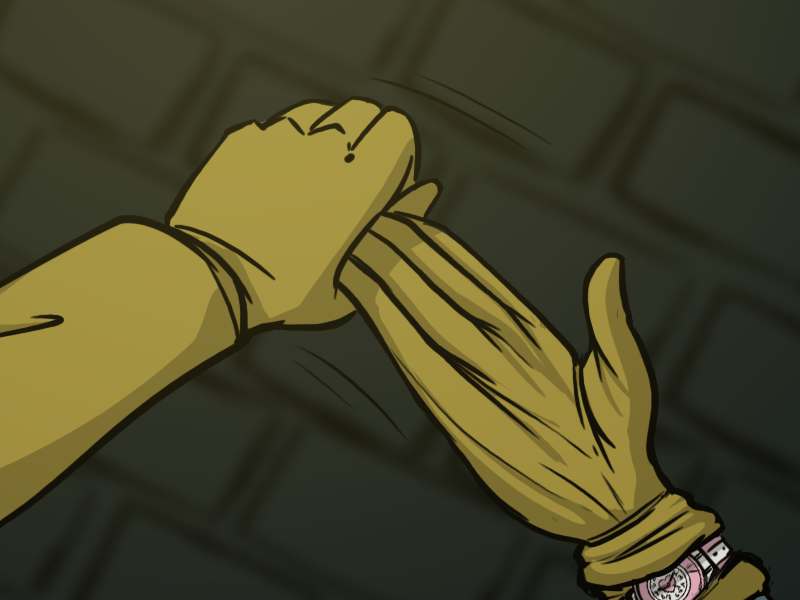 It was a good plan, especially for one she'd come up with without really thinking about it. It was without words. There was a problem, and she had a solution, and she just reacted.

The tape holding the glove to her sleeve ripped free in one easy movement.

The first real thought she can remember having after seeing the Undog looking down at her happened immediately after she pulled off the glove, and it wasn't about her plan at all.

It was simple, physical, and immediate.

"When did it get so cold in here?"