curiousFellow:
It must be some form of irony to have two lies catch up with you at the same time.

It doesn't go so well. 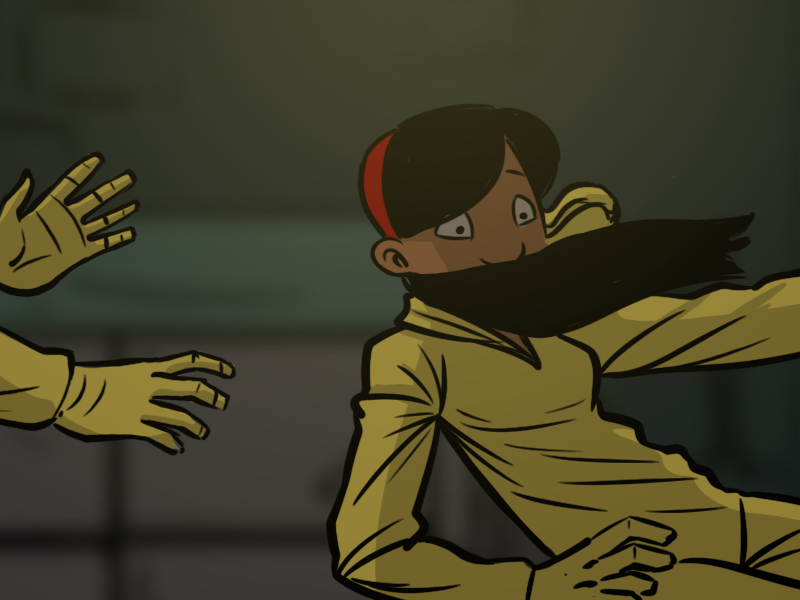 "I got you, just sit," says Kendra, lowering her into a sitting position again. "Tell me for real, no screwing around. How hurt are you?"

Sporothrix:
> Use the flashlight, Bina. Aren't your knees, like, leaking? I think they've taken enough of a beating for now.

"And there's my knees I guess…"

Dalmationer:
>You cannot climb that ladder.

"OK, you are not getting on that ladder."

"But I should!" she says, knowing she's losing this argument. "The naughts will feel it if I make lots of unlight!"

"We don't know that for sure."

"Then we'll just have to deal with that. We can always escape to the Moment, if we have to. We should anyway, the second we have Elizabeth. We've been here too long already, it's making the back of my neck itch."