What's the naught doing? Is it-

Everything feels like it's rushing forward faster then she can keep track of, but also in slow motion. The pulsing darkness has started to die away, the skin of the thing is rough, flaking, the dried up hardened foam of a couch abandoned on the side of the road. 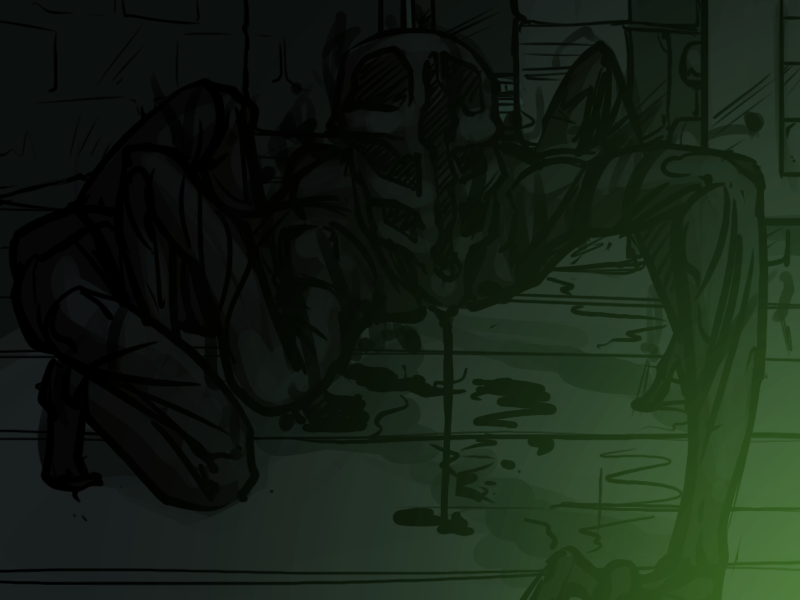 Bina's flails backward away as the naught lunges.