cryptidWrangler:
Do you have anything on you to support the fact that you are not from that time? Any technology, or money?

She doesn't own much in the way of portable technology. She left her cellphone at home in the charger, and her laptop is in her school bag, which is hanging on a hook by the door, ready for tomorrow. They're both back in her real life where all she has to worry about is school, and rent, and friends, and money.

Money! Right, she's still got some of that. The quarters for the dryers, they're still in her pocket. Money always has a date of manufacturing on it. It's not definitive proof, but it might make the woman listen to her rather then just call for the men… in… white… coats? 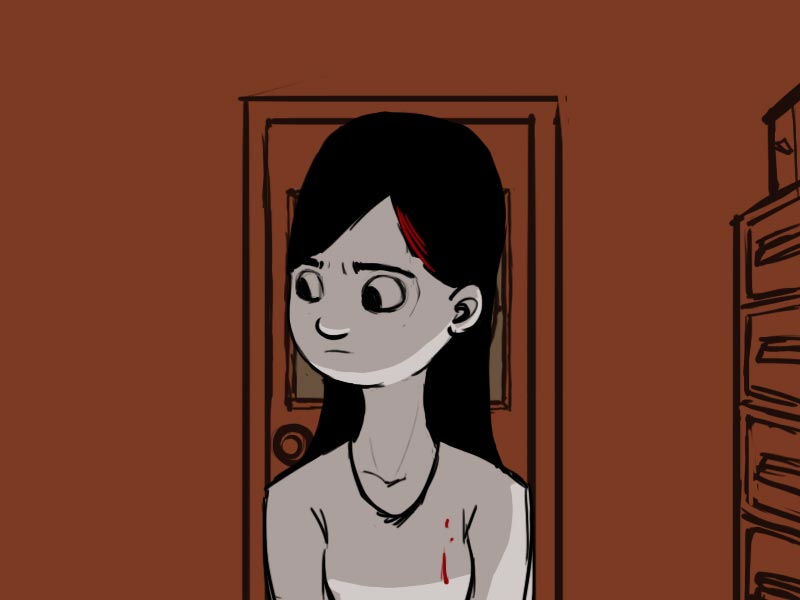 Bina pauses, her train of thought derailed. She could have sworn… 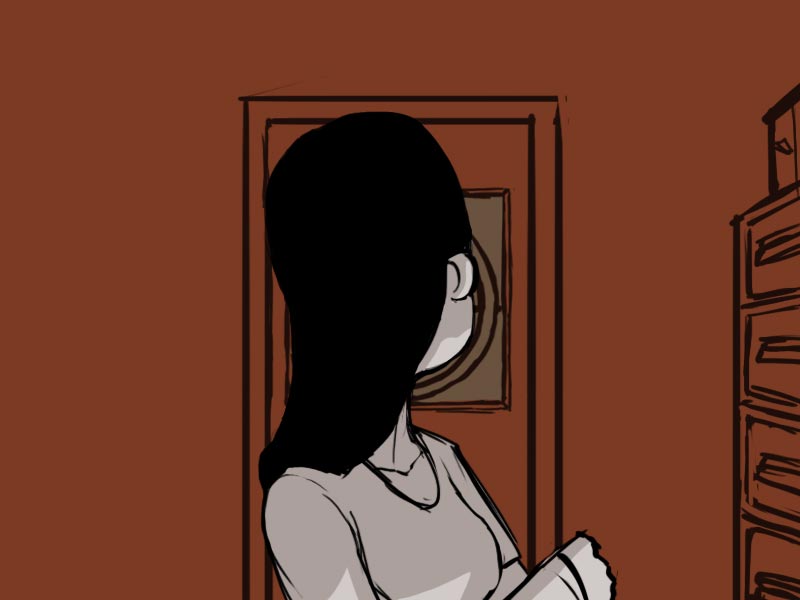 The woman asks her what she's doing. Bina tells her that she thought that she heard someone shouting just now. Loud and panicked, but far away.

Behind her, the woman says that she doesn't hear anything. Then she asks Bina who she is and what is she doing in her office? Is she on the run? Did someone hurt her? Is that why she has no clothes?

The noise does not repeat itself but Bina feels the hairs on back of her arms slowly stand on end.