It is kind of an amazing power to have though.

That's what she HAS been doing. It's fascinating, in a gruesome kind of way, even hidden as it is by the waves of pulsing darkness.

What is that darkness anyway? Every time she's seen it before, things have gone badly.

tegerioreo:
Bina: Kick one leg up over that ledge. If you can get one leg up, then the rest will be easy. 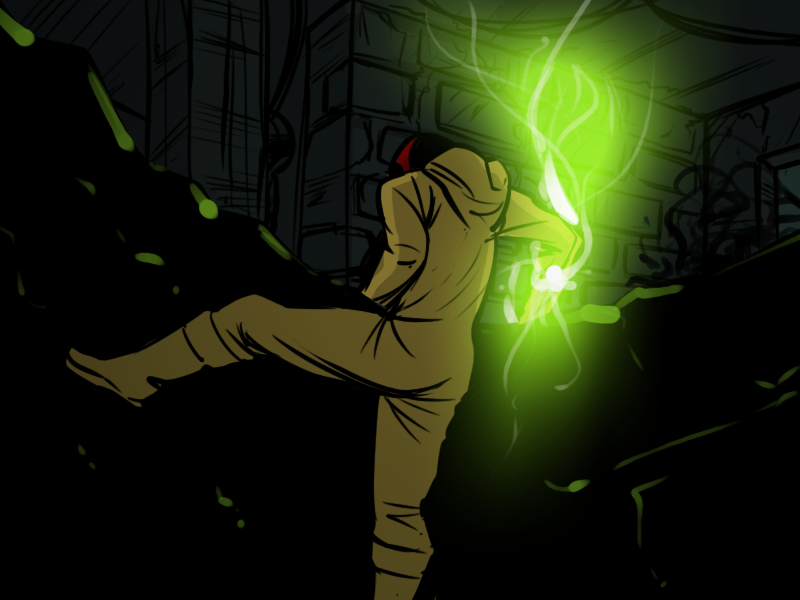 She flails at the side of the hole with her leg. Her abs are cramping but she could probably do it if she could just get a grip on the damned floorboards. Her fingers keep slipping against the plastic interior of the gloves, and she has to constantly inch them forward against the roll of the plastic.

She swings again but this time she barks her knee against the edge. 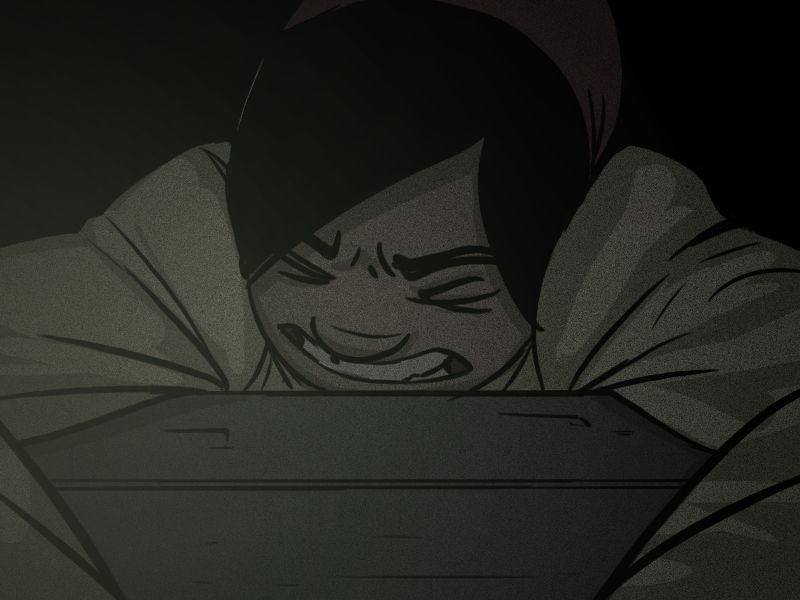 Through the pain she hears the corpse make a rasping gasp and begin to move.

I am now picturing your spooky avatar doing jazz hands.

KÃ­eros:
You know you have a great adventure when it requires a diagram to tell when everything is, and it's so unclear that it requires fading.

Dave:
It's even better when the diagram looks like a whiteboard scribbled on by a crazy person. Now we just need one of those boards with photographs connected with string, and a sandwich board.

Thank you. That is precisely the aesthetic I was going for!

Well, glad it worked for some people. It's becoming increasingly obvious that this kind of story really struggles with daily updates. I think it would be a lot more coherent if, say, the last sixty five updates were read all in one sitting.

So! Other authors take note! The shorter your updates, the more unclear complicated junk like this will be for your readers!

Authors also take note: time travel sounds like a lot of fun to include in your story, but it's actually a good way to complicate your plot to a point somewhere past incoherence where it dances dangerously on the precipice of the absurd.

meganopteryx:
That's so awesome and helpful! Thank you Jack! Now I understand why all the time differences are happening.

Yeah I realized upon a second reading that's what you were talking about, but I'd already decided that we needed to do a bit of a recap. Thank you for inadvertently providing that impetuous.