KÃ­eros:
> Make the signal long short short short. Because that's B in Morse Code, and it's a lot shorter than SOS.

"It's the letter B, so you'll know it's me, and it's short which means that I'll be able to do it, even if I'm in real trouble."

Even if I'm in real trouble. 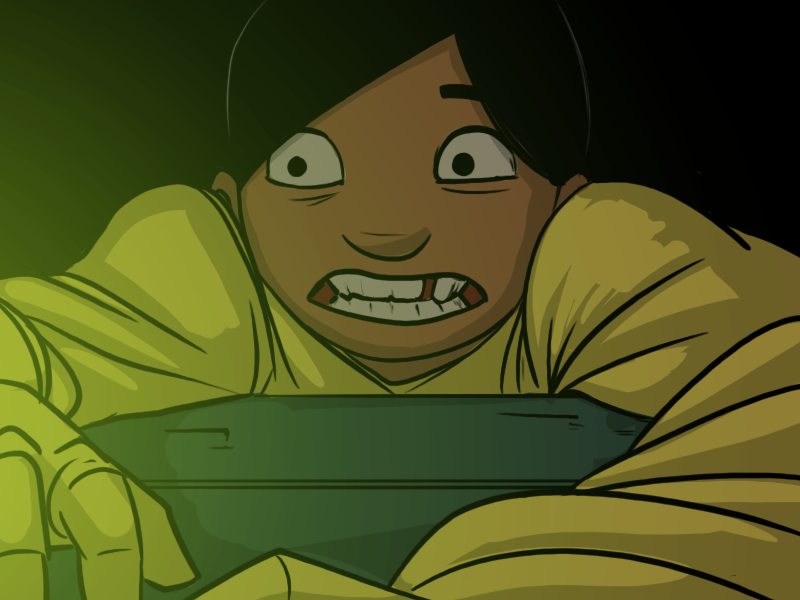 She didn't think that through very well! For instance, what if she can't reach her hand to make the signal because she is busy holding on for dear life?

Or what, just as a hypothetical, if the unlight is glowing so brightly that it's actually glowing through her gloves? Huh? What about that past-Bina-who-came-up-with-this-plan? 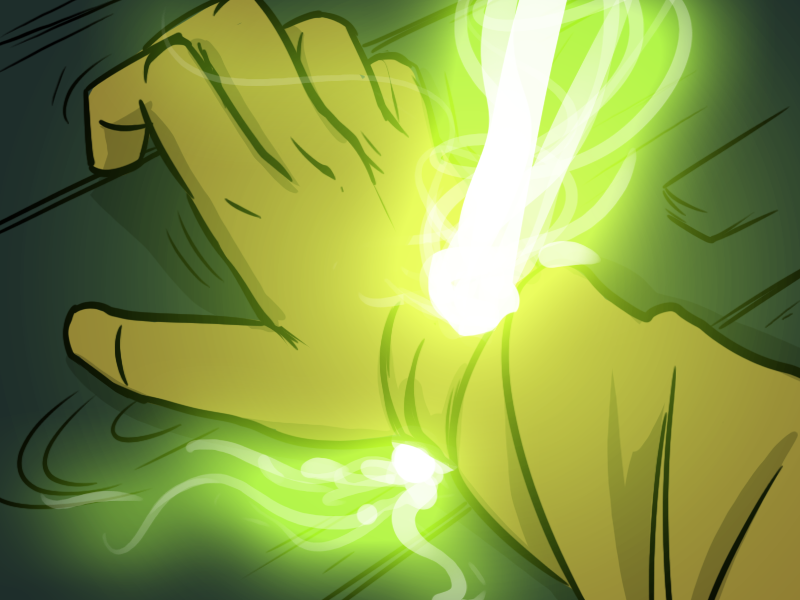 Dangit! This same thing had happened last time and it had nearly made her slip off the gondola. It feels like the wire is back in her hand and arm again, but this time it's white hot and someone's tied one end of it to a moving car.

There's the sensation of something being hauled through her at great speed.

It's not the best sensation in the world.