"Hrmmâ¦" says Kendra, not convinced, and then changes the subject. "So why these three in particular?"

"Well this one here, it's the first one for Elizabeth. It's the only one I could find that fits our requirements. It can emit a portal at a distance, it has an internal power supply, and it can be carried by a human being." 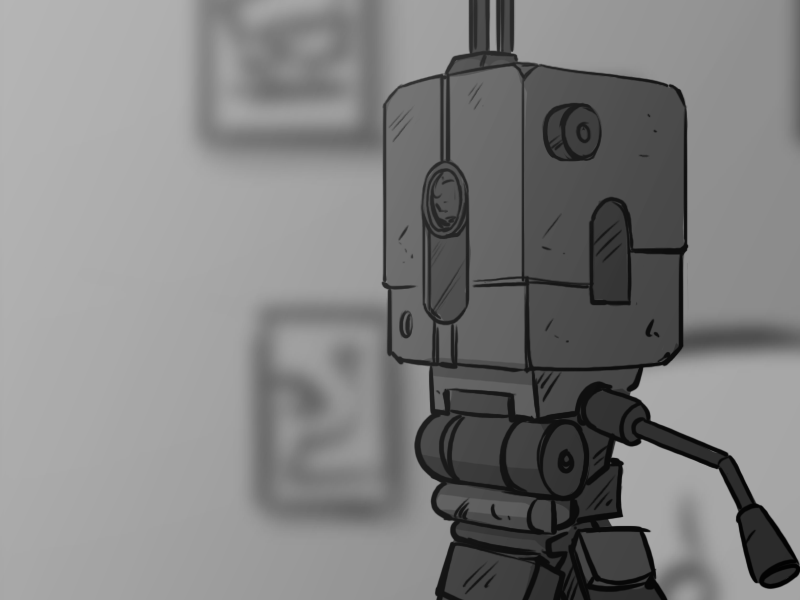 "Six made one that would be better. A lot more precise, less flashy, and it's an instant, not an n-continuous like this one, but it's bloody goddam enormous. I can't even get it up the stairs, let alone lug it across that factory."

"That one is the second one for Elizabeth. The one we use to grab her. It's got an electrical trigger, which means we can hook it up to a switch, and it activates really fast." 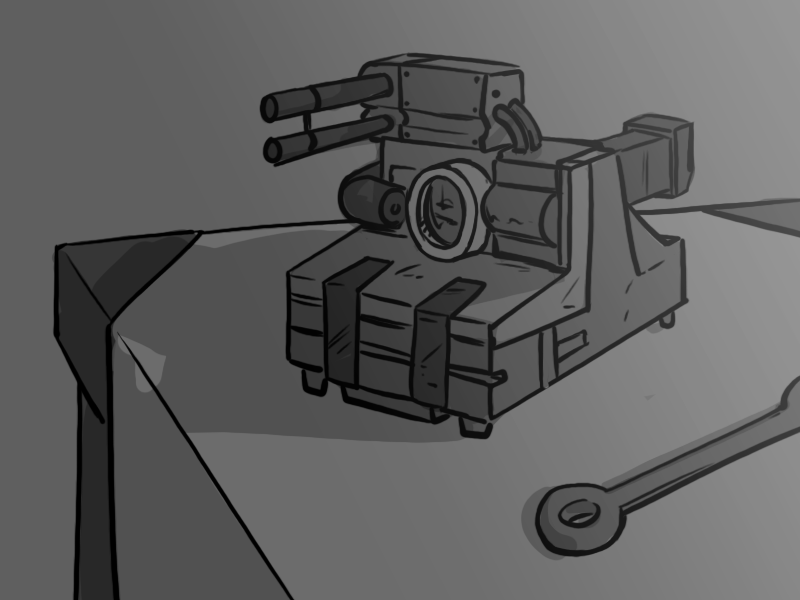 "Despite the fact that it's made out of a camera, it's also n-continuous, not instant, and it guzzles power like crazy in addition to having crap range. That would normally suck, but we're only pushing her a few seconds into the future on that jump so that shouldn't matter. The important things for that one was how fast it deploys the portal, which is like 1/10th of a second, by far the fastest of the time machines we have in the basement. That and the fact that it's portable." 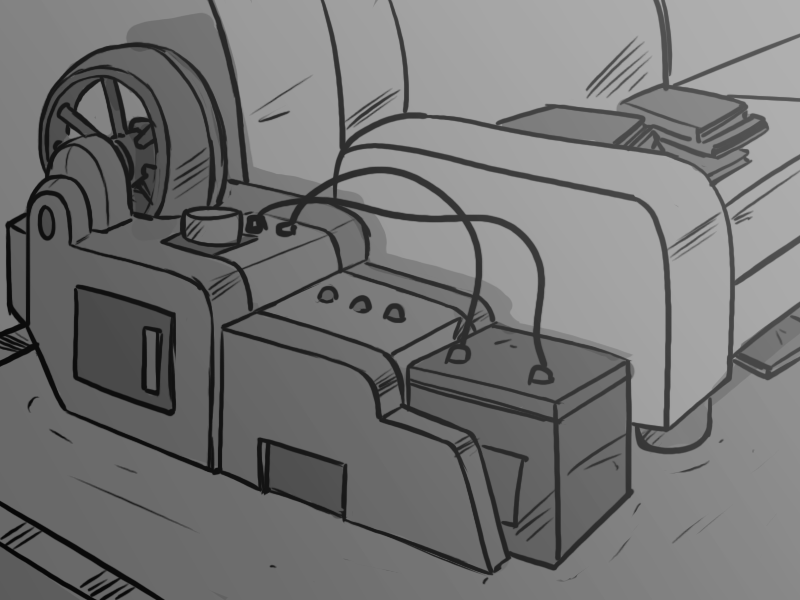 "What's so special about it?"

"It runs on a dilated timescale, n-variable, which means, when I'm done, you can cancel my jump and pull me back to your where and when. Aaaaaannnd!" says Bina, trying to pretend she'd already thought of this and isn't just having this idea right now. "If I get in trouble, we can do the same thing! Just pull me back to where you are as soon as anything bad happens. See? I am thinking about my safety."

"Yeah, but-"
tegerioreo:
"Well neither are you Kendra, and furthermore your role must be as Ground Control because you are way better at manipulating this technical stuff. It has to be me that does the adventurey fieldwork. It HAS to."