Crowstone:
yes what color is the light

She's pretty sure she already knows what colour it's going to be, but she has to ask. She has to know for sure.

As the woman is putting the medical supplies back into her little wooden box, Bina screws up her nerve and breaks into the womans running monologue. 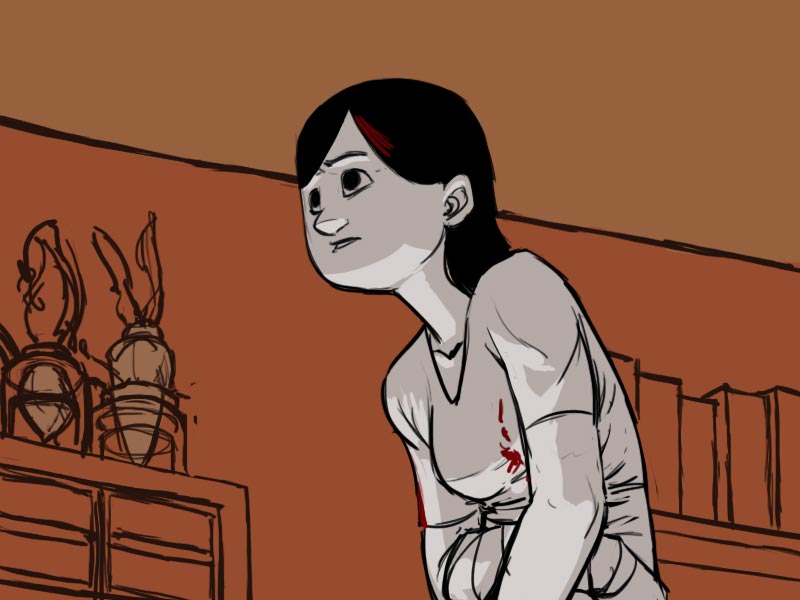 She asks about the cover.

The one for the light. For her experiment. The one her husband got her from the theatre.

It's green isn't it? Lime green. Like the fruit. 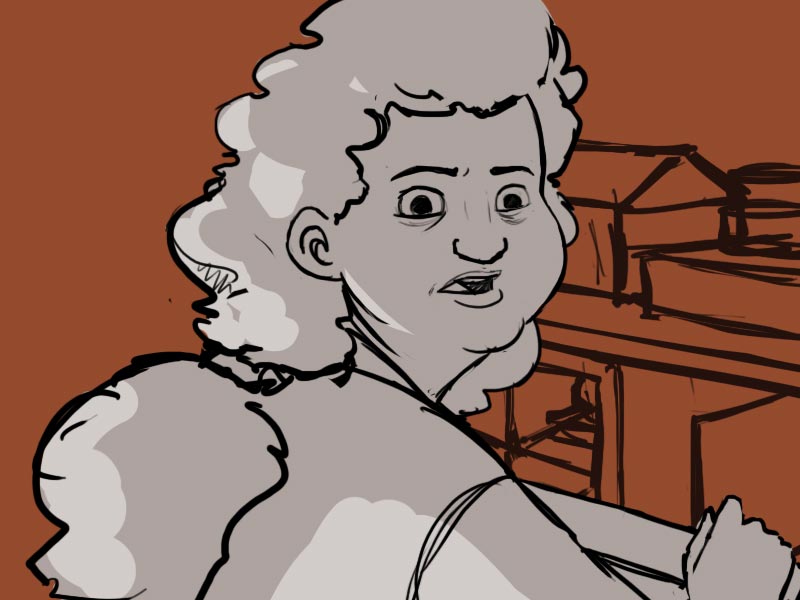 The woman turns and looks at her. Looks hard. As though really seeing her for the first time.

She asks, slow and soft, how in the hell did Bina know a thing like that?

And then, after a seconds pause, she says something else. Not a question, a statement. You don't work here at all, do you?