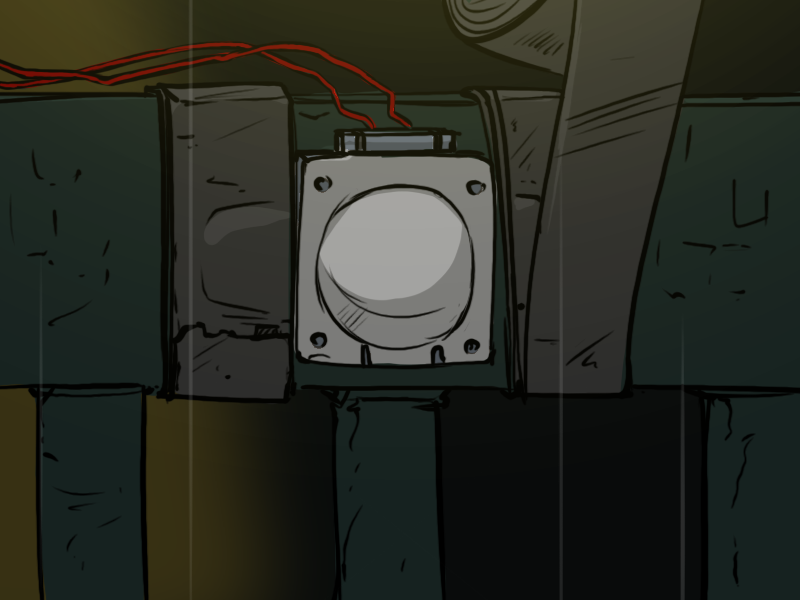 "Assuming you're here to provide the unlight, yeah," says Kendra. "Otherwise it'll just go 'bzz!' and probably blow a fuse of something. And then Elizabeth will splatter."

"She won't splatter! We have all those boxes and mattresses and stuff." 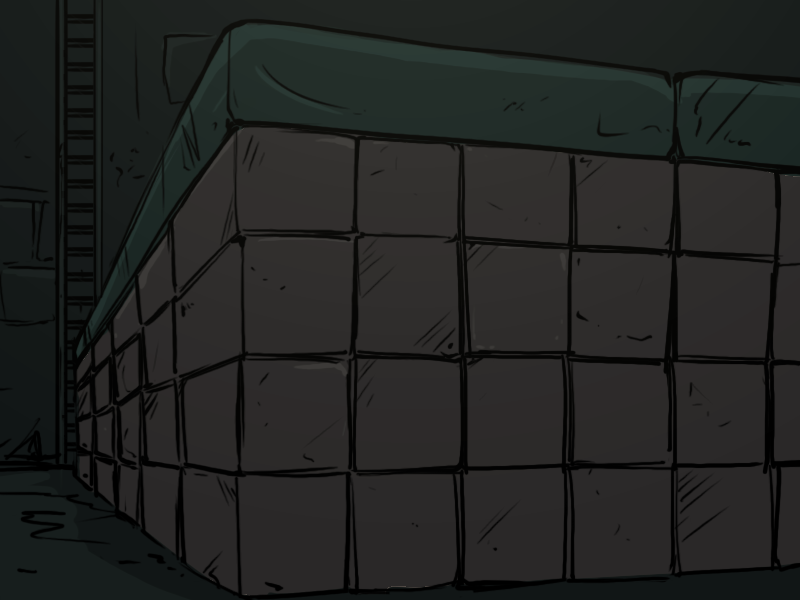 One hundred and sixty boxes, four layers deep. They're all empty, so they will collapse immediately on impact.

Bina had expected it to take hours to fold all those boxes, but they had done it in just twenty minutes.