"All right," says Three. "If you're fast and you go through the door at the back of the office, there'll be a bunch of distillation chambers. It'll be dark, and the stairs will have collapsed, but you can jump down if you're careful. The chambers are wide enough, I think, for even Kendra to get inside."

"There's a door at the far end. It's locked, but I think if you had to Kendra, you could probably kick it down. Then you can climb up one of the interior pipes and shimmy your-"

"Nah," says Kendra, who hasn't really been listening for the last little while. "That sounds like way too much effort."

"Yeah. I don't really feel like kicking down any doors today. I think you should just do it."

"Just change what it does!"

"Change what what does?" asks Three, clearly getting annoyed.

"Kendra, what are you getting at?" asks Bina.

"The Moment! Just change what it does when the Viewers are shut down. You said it's programmable, so just change the program. You have it right there."

She points at the screen. 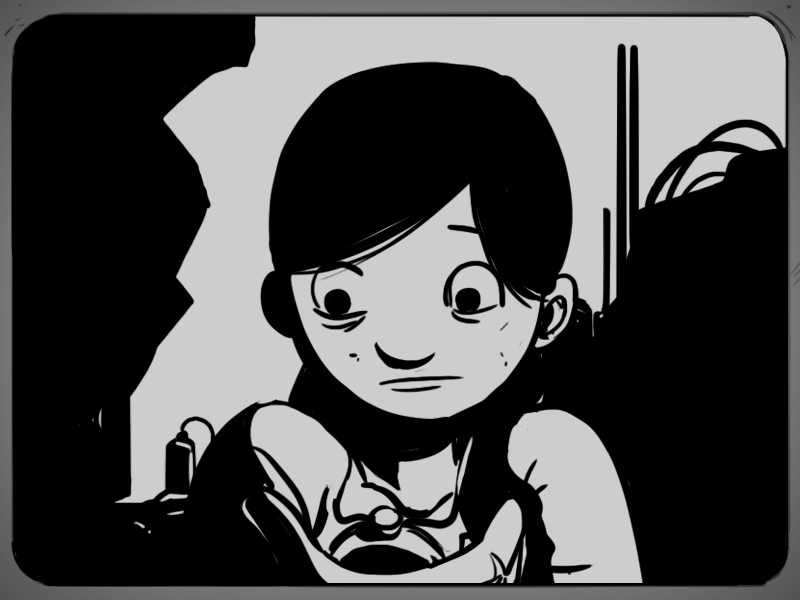 "Oh right!" says Three, her voice a little distant. "None of this has really happened yet. Damn, I hate time travel…"