"Were you actually genuinely really going to die, or were you just in a lot of trouble?"

"Hard to say really," says Bina. "Piotyr's bigger, badder and deader half was about ten seconds away from smashing through a wall to get us. So, yeah, probably pretty dead!"

"Where were you? Could you get away? I mean, it'll probably take about half an hour to figure out how to program the moment and - and why are you both looking at her knees?"

"I could maybe - eeeehh… maybe?" says Bina, starting out strong and then petering off as she thinks about it.

"Crap! OK! Where were you? Maybe we can work something out. I know pretty much everything about that danged factory complex. There are bolt holes and weapons all over the place."

"We were in the office," says Bina, "You know, Josephine's office?"

"Yes," says Three. "OK, that makes sense, we usually leave it there."

"We uhh… we were a bit slow we think," says Kendra, "Getting there. I slowed her down a bit, and by the time we guessed where the Moment was, we'd already run into the Naughts a few times. That… wasn't fun, and we were worried that maybe Gregor would be at the office waiting for us, so I kind of jury rigged a-"

"- a barely functional time machine so we could get away."

"Which totally worked! And then we went back to get the Moment, which involved a lot of walking but VERY little screaming and terror (right up until the end) and here we are!" 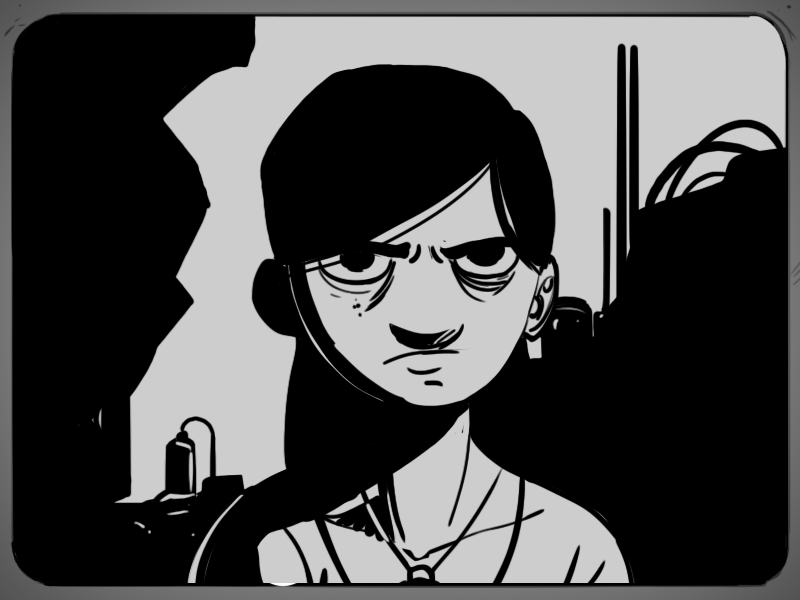 "Uhh… yeah? If by that you mean we're in the middle of time travelling, yeah. We never went back…"

"YES! Gods! Argh! Well there's your problem! You're not supposed to use the Moment unless you're at your Primary Temporal Position! I wrote it in the users manual!"