"I-" she starts, but then doesn't know how to finish.

Beastnix:
>Bina will know you existed, she'll do those things, at the least in your place

"I'll-" But she stops again, her throat closing up around the words. How do you even say that? She tried to imagine someone else, another version of herself, saying that to her and she recoils suppressing a full body shudder.

She starts to try again but Kendra stops her with a touch, "Lets just… give her a minute shall we? We can - lets just go over here."

They get up and walk a little ways away from the television. 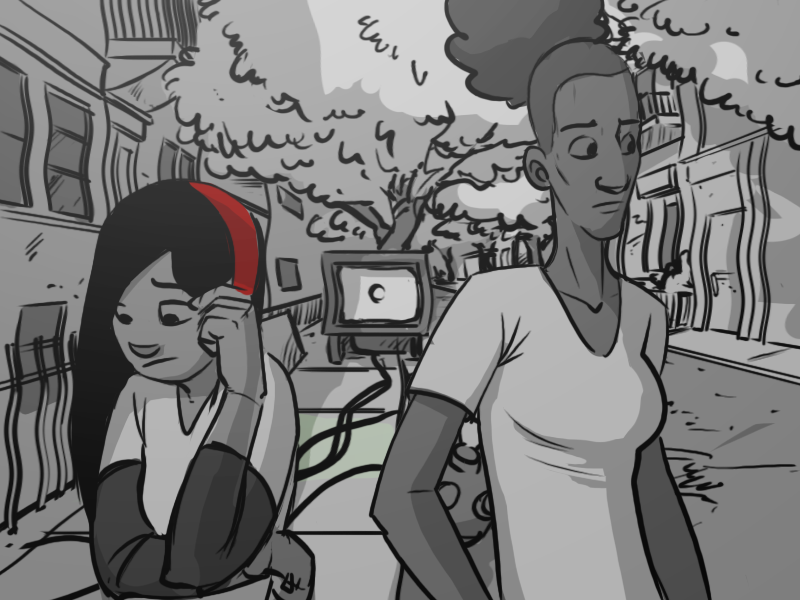 "I… I guess I wasn't really expecting that," whispers Kendra.

"I cry sometimes, ok?" says Bina. "It has been known to happen. I'm not made of stone Kendra."

"I know but-" Kendra shoots a look back at the Viewer, "I know she's you and everything, but, well, I'd kind of built up this idea of her in my head, you know? I've read her technical notes, the ones she left us, and - well she's brilliant." 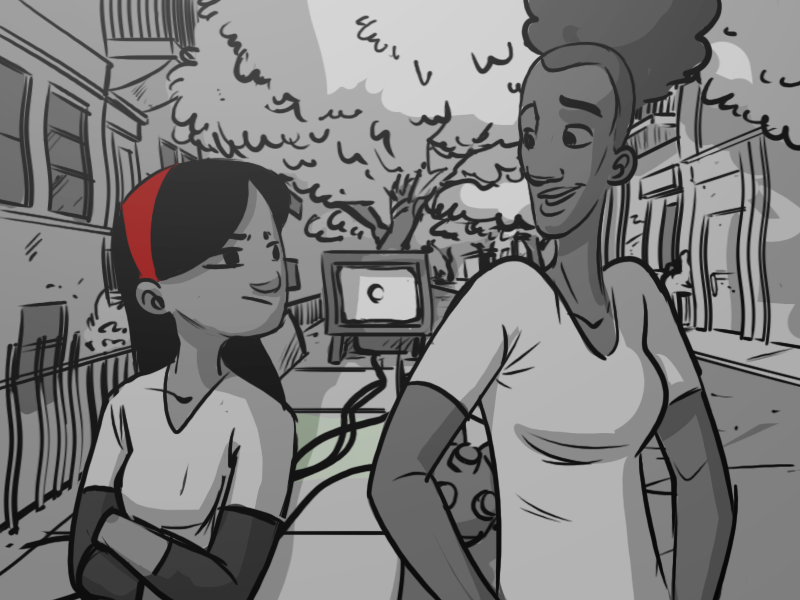 "Oh! I didn't mean it that way. You're brilliant too."

"What are you studying again?" asks Kendra.

"God, why? You're clearly pretty good at this whole physics and engineering thing."

"I like journalism!" says Bina, and then, realizing that she's talking too loud, whispers between clenched teeth, "And besides. Didn't we just establish that the whole physics thing is probably a trap."

"Maybe," says Kendra, "But don't you dare tell her that!"