Primary Temporal Position: 0818
Reset Temporal Position
And her future self looks at her, and it's as though she were looking into a tunnel, a long tunnel and at the end you find no light, just a bottomless pit, and the train tracks running right off the edge. 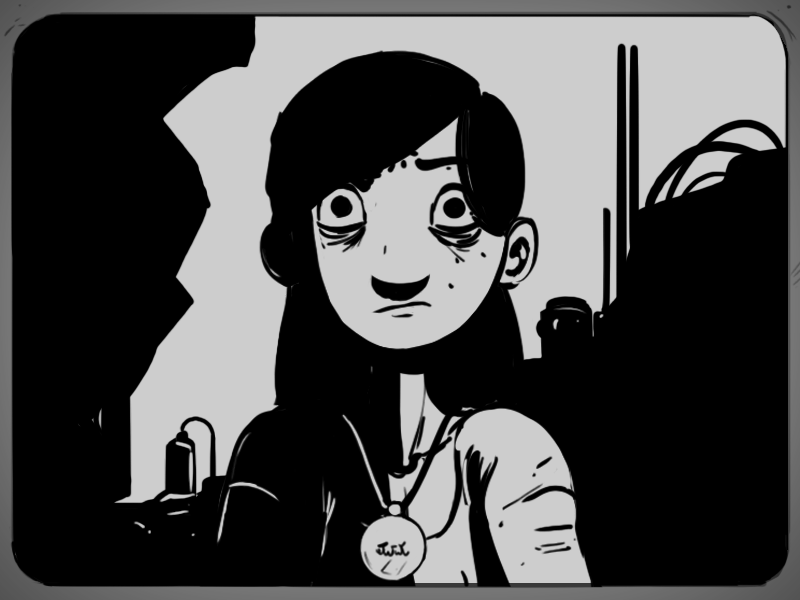 "What do I want?" she says, after a long moment.

suomynonAyletamitlU:
I think what Three wants is pretty clear. She hasn't died, but the universe is treating her like she's a time-lost corpse. She's met like 9 other copies of herself, and every one of them is dead. She has no Kendra, she has no Piotyr, just a (probably much larger) Moment with blocks and blocks of houses that have nobody in them. The whole situation is thirteen kinds of unfair and she can't do a damn thing about it. Who knows how long it's even been for her? If she's not suicidal now, she's probably wrestled with it.

She makes a half hiccuping noise and in that moment Bina can see something inside her start to tear. She realizes in that awkward choked noise, that the strange affect that Three has had during this whole conversation, the attitude of brisk, cold confidence, has been a front, an attempt to hold herself together, and that she is very nearly falling to pieces. 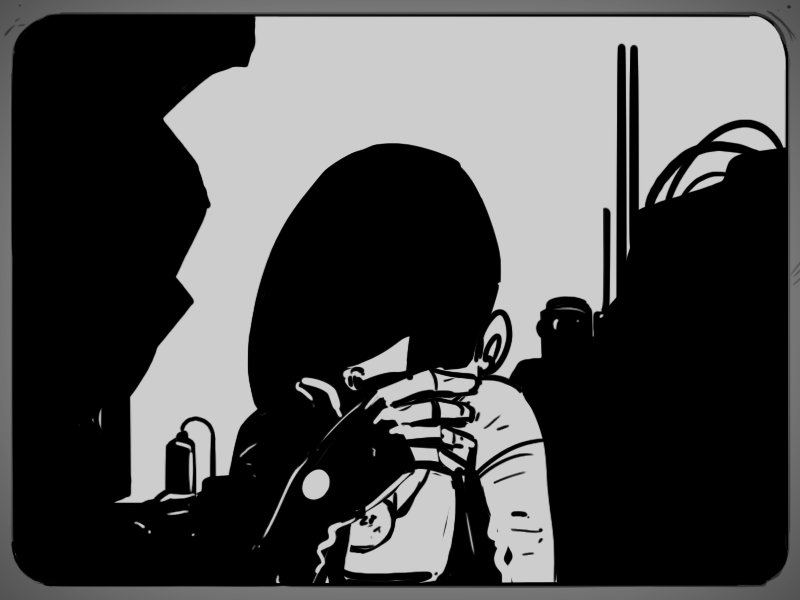 Bina knows she should say something, should offer some comfort, but she can't. Her tongue fills her mouth like a stone. Kendra looks away.

"- and I'm never going to do any of that stuff, because I'm going to die here, and no one will ever even know I was alive."

She breathes out a hitching breath, waves a hand, and says, "Sorry. I'm - I'm going to need a second."