"I watched you. I watched all of you. Every loop after mine up 'till you." 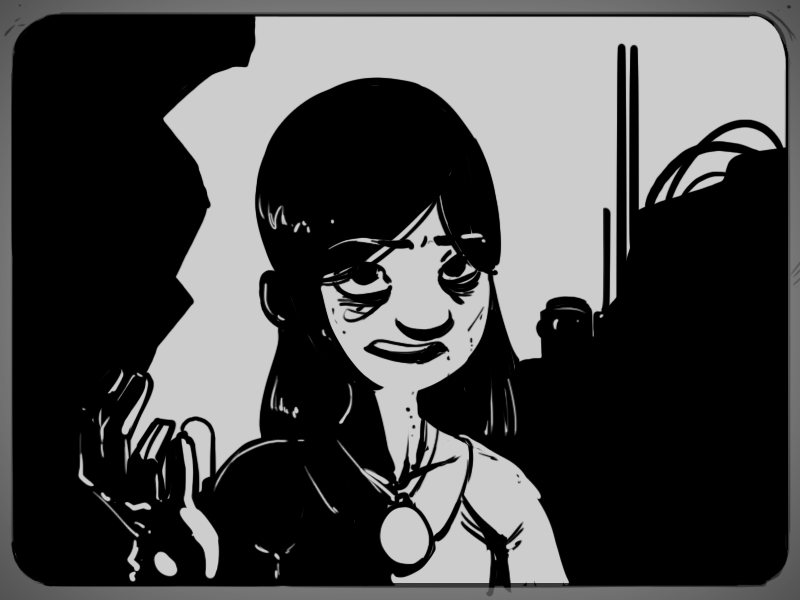 "As you've already figured out, the Viewers are more than capable of looking into other loops without the limiter circuits I built in later."

> Lady, you got some'splaining to do.

"I do?" croaks current Bina, her breath coming out all strangled and strange.

"Oh she didn't figure it out. Someone told her. Sent her a little note about it. I had to figure it out the hard way."

"Josephine tried to send it to me, after I'd raised her, but she missed. Ended up skipping it a little way forward down the entropy chain. Not much, but from that distance even a little slip and… well. Here we are. Ten loops later." 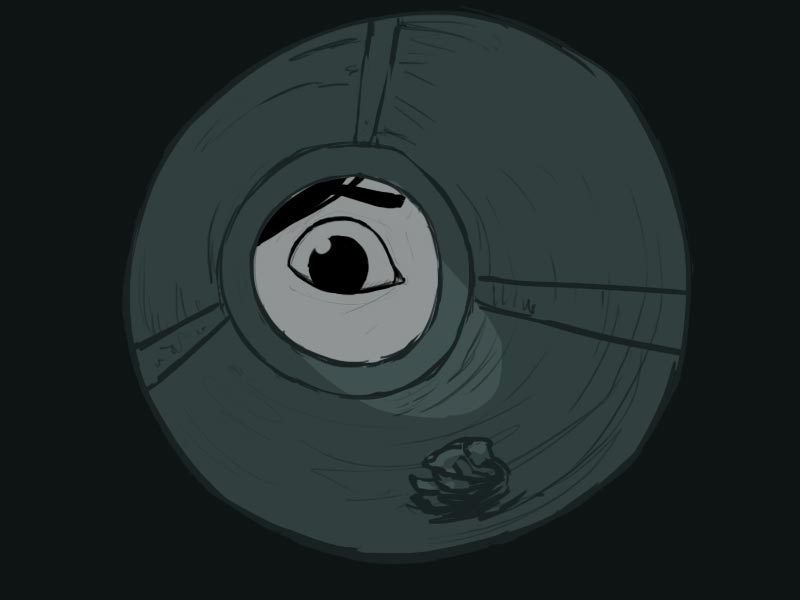 "If she could aim her damned notes this whole thing would have gone much smoother."