"Holy shit Bina!" moaned Kendra. "What hell did you just do!?" 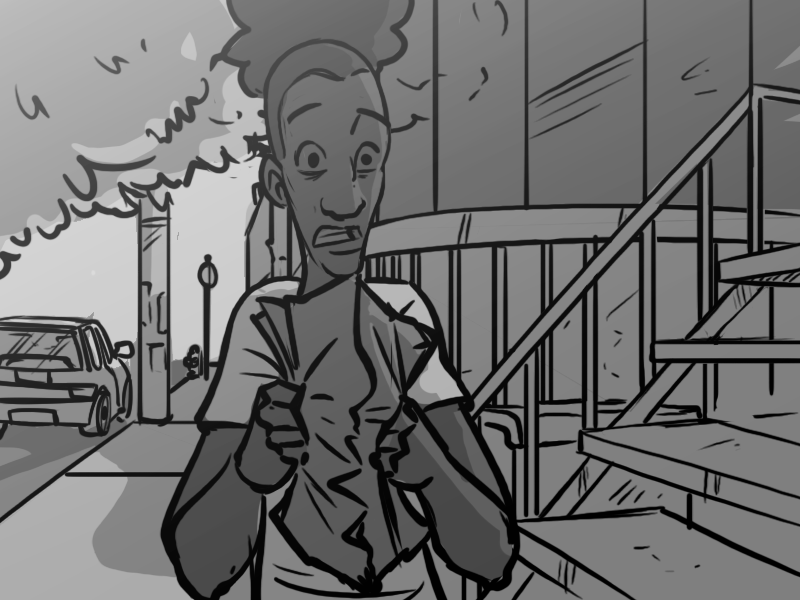 BlueMoonHound:
hurry up bina, there's no reason to be late

There really shouldn't be. They'd aimed to give her a full hour of time to get into position but that hasn't worked out as well as they'd planned.

She checks the times. 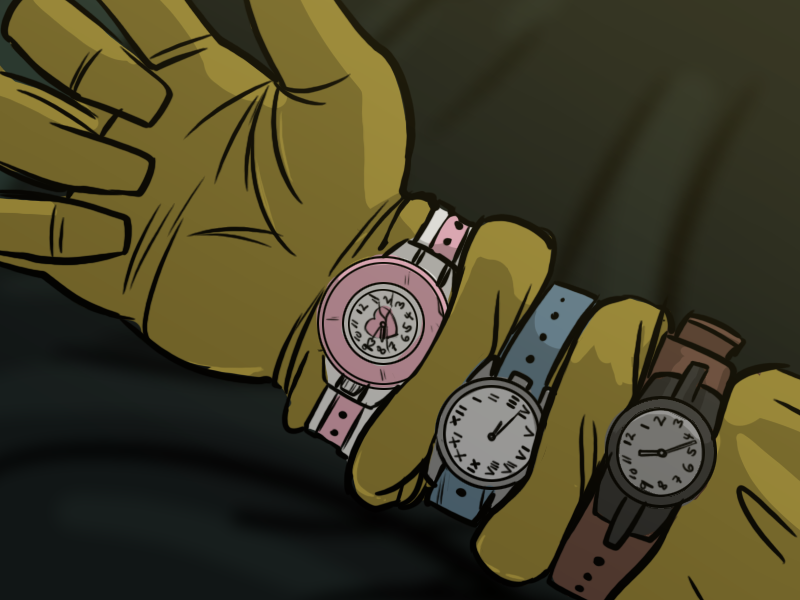 Her hour is has almost run out. Eight minutes left.

MrBear:
Man, I remember back when I first was reading this, and then I thought it just ended, and it didn't occur to me to look for another thread and- I JUST read the entire dang thing in a day. Proud of myself! Also, here, I was thinking that the Viewer link cable was reversed by some 'mischievous other Bina' - like maybe they had the same number of connector pins, but were wired backwards to each other, since one only goes forward and one only goes back? Swap those and it probably wouldn't work- Anyway-

I think that every adventure that hits the end of a thread loses, like, half it's audience on the next thread.